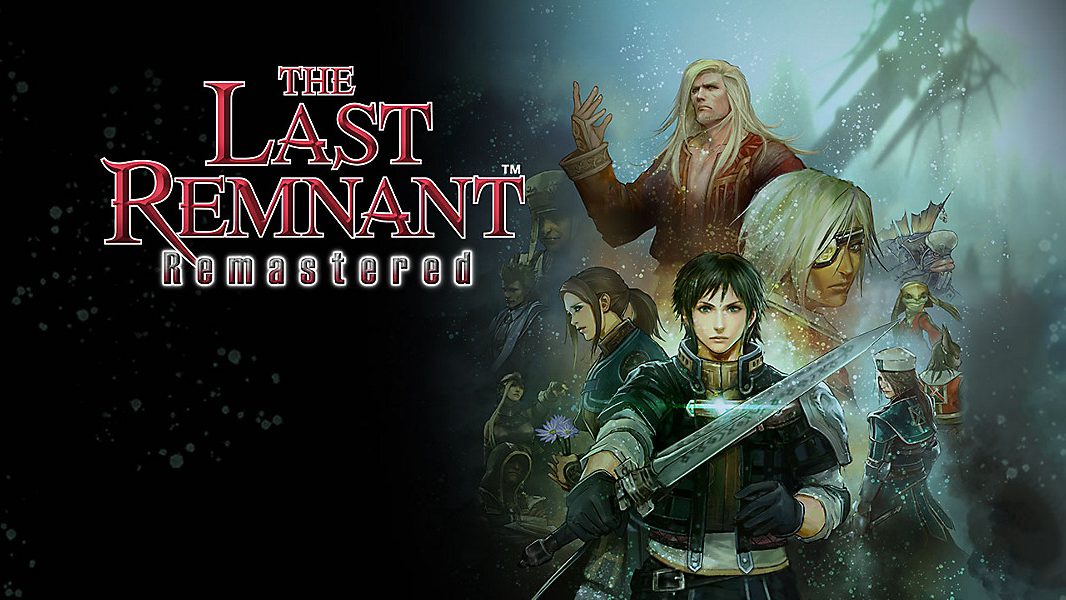 A surprise announcement from E3 2019, The Last Remnant Remastered for the Nintendo Switch wasn’t the Chrono Trigger or Xenogears remake or re-release we hoped for, but a port of the PS4 game by the same name. The original released on the Xbox 360 in 2008 with a PC version a year later. Square Enix improves on The Last Remnant’s flawed but entertaining debut with this remaster but it’s far from perfect.

The Last Remnant has you in the role of Rush Sykes, a young boy searching for his sister who has been kidnapped by a mysterious villain known as the Conqueror. What follows is a tale of political intrigue filled with seemingly interesting characters.

At first glance The Last Remnant appears to be a more complex take on the narrative machinations that made Final Fantasy XII a treat to play, however it soon devolves into stereotypical JRPG fare. This is in part due the protagonist being incredibly annoying and design decisions that make exploring and discovering what should have been a lore-rich world nonexistent. 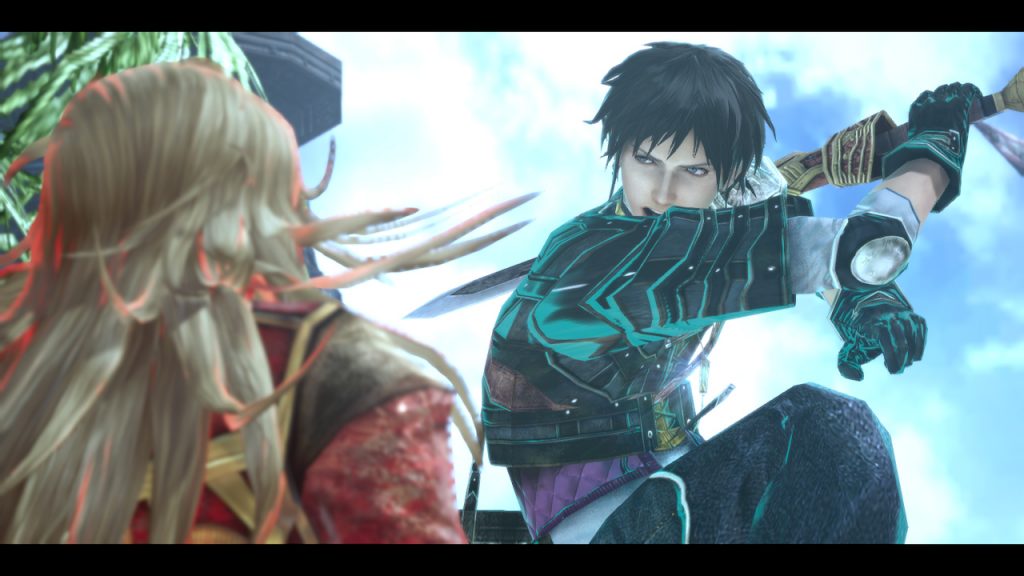 Each city in The Last Remnant is broken up into a number of zones. There’s very little room to actually walk around and explore them at leisure. Instead, you’ll fast travel from one area to another within the city. Not only does this remove any sense of wonder you’d usually get from exploring each nook and cranny of a place, but it makes things feel a lot more clinical than they should.

Furthermore, the combat system is needlessly complex. You’ll control groups of characters at a time, split into smaller divisions known as Unions. Battles are turn-based though there’s a larger focus on positioning. Place your party in the right spot and you’ll be able to flank foes for more damage. There’s a morale gauge too. This impacts the probability of critical hits and dodging enemy attacks. On the surface, The Last Remnant’s combat system appears to have a sense of tactical depth that other games lack.

The problem is, the deeper you go, the murkier it gets. Stats like love and authority crop up with no proper explanation and at times, certain actions you were able to perform as you progressed through its many battles will be perplexingly absent. When The Last Remnant originally released on the Xbox 360, this was one of its biggest failings and it’s disappointing to see Square Enix fail to rectify it in any meaningful way. Even character progression isn’t explained either. You’ll need a wiki or guide open while playing this, which makes it more of a chore than it should be. 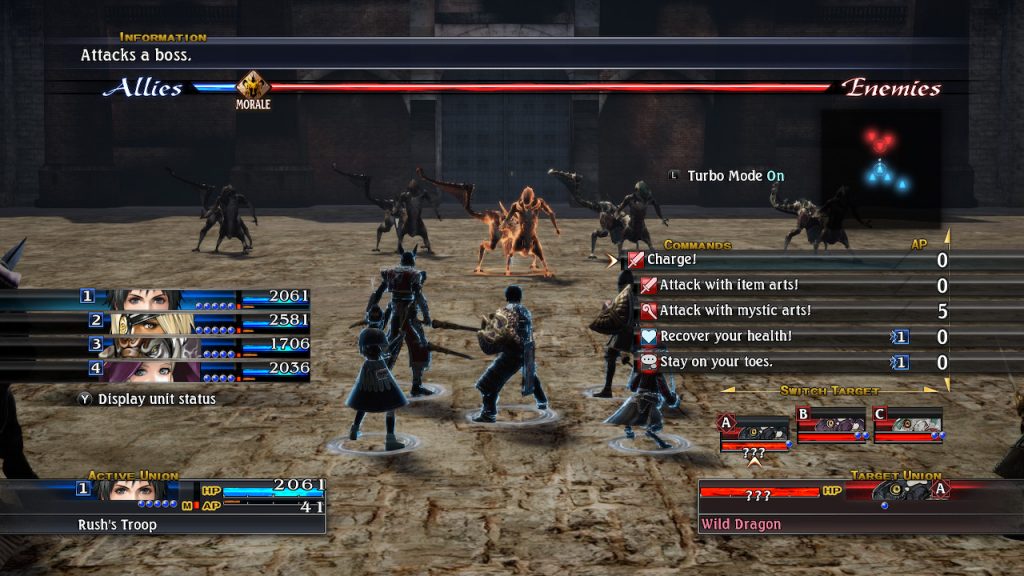 All of this is made more tragic when you consider what it does well. Technically, it runs smooth on the Nintendo Switch. We’d suspect this has to do with moving it from Unreal Engine 3 to Unreal Engine 4 which has native Switch support. And while animations are a bit stiff, The Last Remnant looks sharp in places. Rather, as sharp as it could look for a remaster of an 11-year old game. There aren’t any major surprises in the graphics department, but it isn’t trainwreck either. And while the loading times feel a bit too long on occasion, it looks perfectly acceptable in docked and handheld mode.

From a story standpoint, The Last Remnant has its high notes when it shines a spotlight on its antagonist. The Conqueror is an infinitely more interesting character than Rush Sykes. The supporting cast is intriguing but the game does little to exploit these potential plot lines or relationship threads. Despite these flashes of brilliance, it sticks close to standard JRPG-trope territory.

Overall, The Last Remnant for the Nintendo Switch is a minor upgrade over its original release. It’s an interesting curiosity from a time when a tonne of Japanese game companies were coming to terms with the HD era of video games but we can’t help but wonder what could have been if a bit more time and effort went into this re-release.