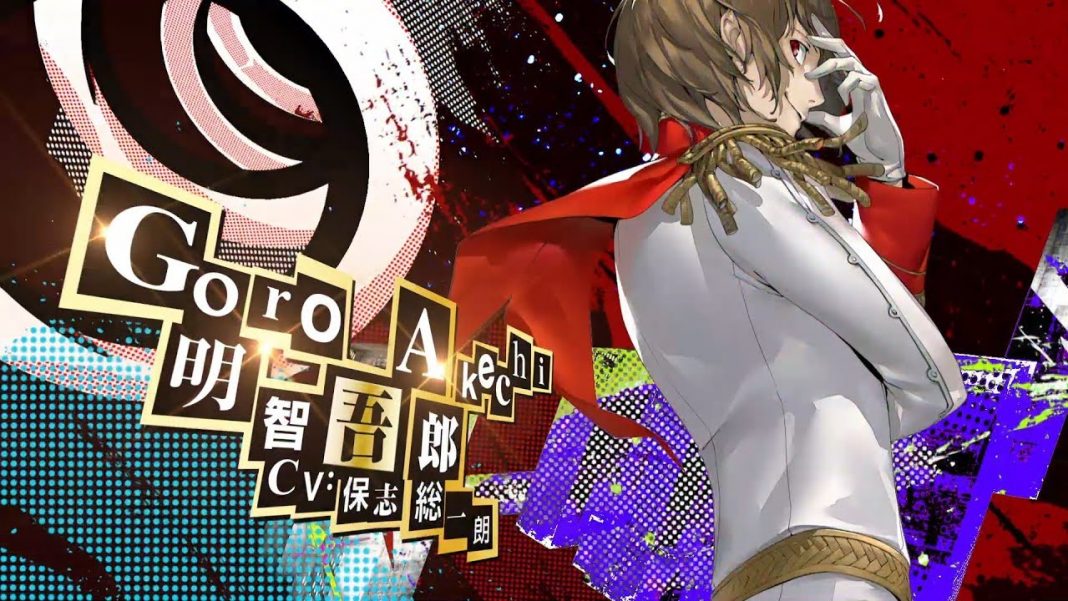 Atlus just premiered the second gameplay trailer for Persona 5 Royal on YouTube earlier today. It was revealed during a live stream that promised more information if a Twitter campaign was successful. That led to Atlus releasing the Goro Akechi character trailer. As with the last few, each new trailer highlights one of the characters with a showcase of their new interactions, new dialogue, and other enhancements that fans can expect in the new release. Persona 5 Royal arrives this October in Japan for PlayStation 4 with a Western release planned for 2020. The trailer also features some new music as usual. Watch the Goro Akechi (Crow) character trailer below: