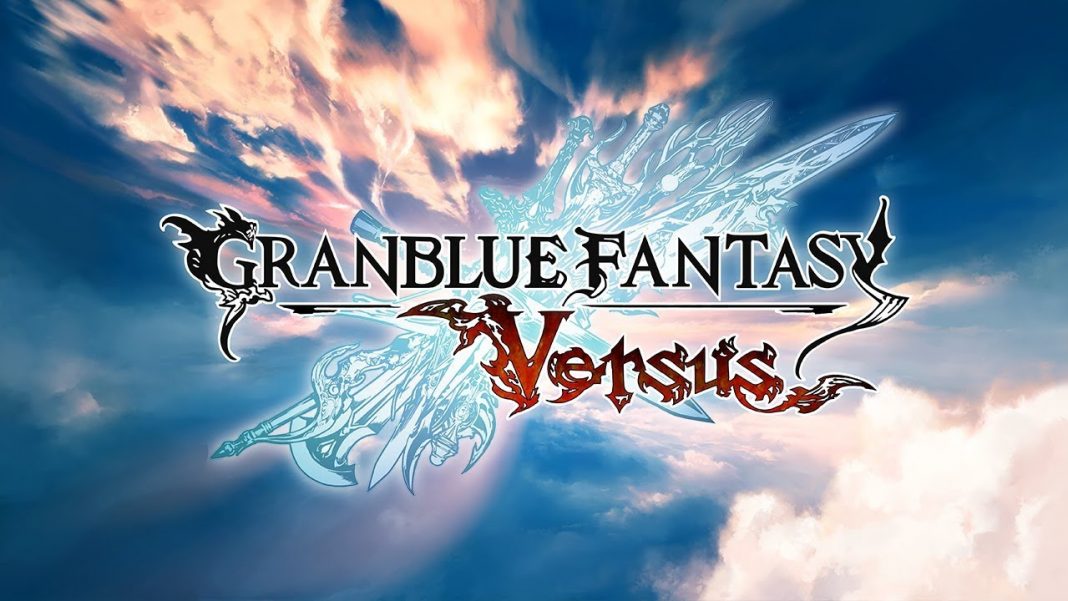 Cygames’ Granblue Fantasy: Versus has seen a lot of showings over the last few months with new character reveals and publishers for both North America and Europe (including digitally in India). The fighter from Cygames and Arc System Works for set for PS4 release this year worldwide but it will be releasing a bit later. In addition to announcing a release date for the game, Cygames detailed a new RPG Mode that is the story portion of Granblue Fantasy: Versus. Watch the new trailer below:

At launch, Granblue Fantasy: Versus will have 11 playable characters with 5 more planned for the first season pass.

Granblue Fantasy: Versus has an RPG Mode that will have a story you can play with RPG elements and upgrades like the main Granblue Fantasy mobile game. This also includes special battles that you can fight on your own or with a friend locally and online.

For Japan, Granblue Fantasy: Versus will have two editions. A standard edition and a special edition. The special edition includes a special box, soundtrack, art book, first season pass, more colours as DLC, a PS4 theme, and a PS4 avatar set.