The Mako Reactor
Home News Granblue Fantasy: Versus Will Be Published by XSEED Games in North America 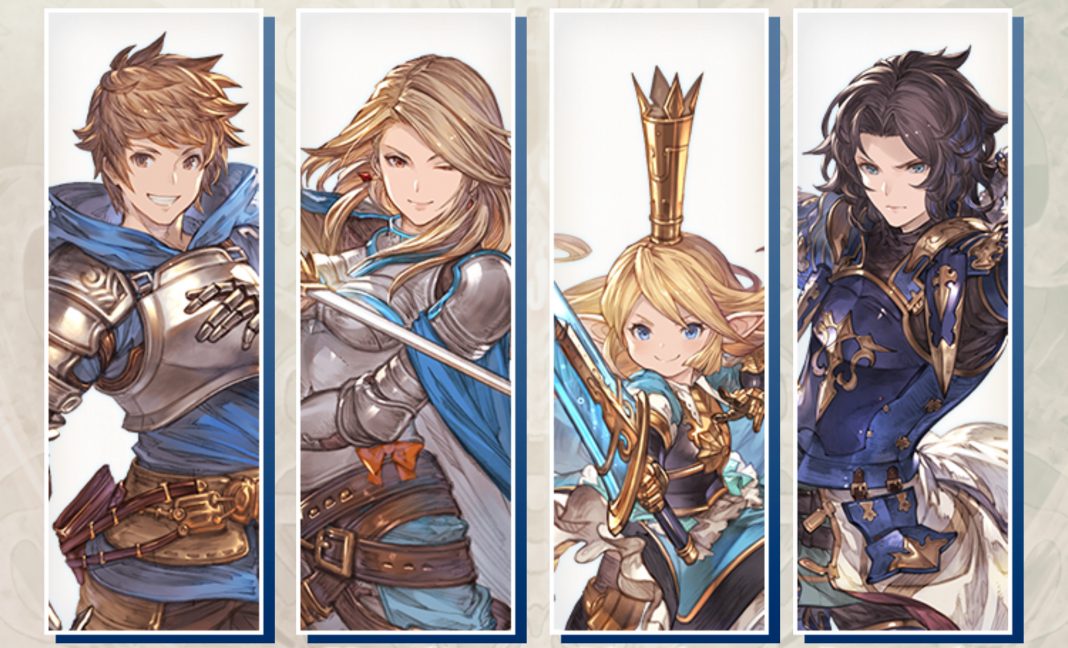 Earlier this week XSEED Games announced its E3 lineup that included Senran Kagura Peach Ball, Rune Factory 4 Special, and more. One title was teased for a reveal later on. That has been confirmed to be Granblue Fantasy: Versus from Cygames and Arc System Works. Watch the reveal trailer for it below:

Granblue Fantasy: Versus releases this year on PlayStation 4. As of now there are no details for the European release which would include India (at least digitally) but I think PQube Games will likely be handling it given their track record for fighting game releases in Europe.