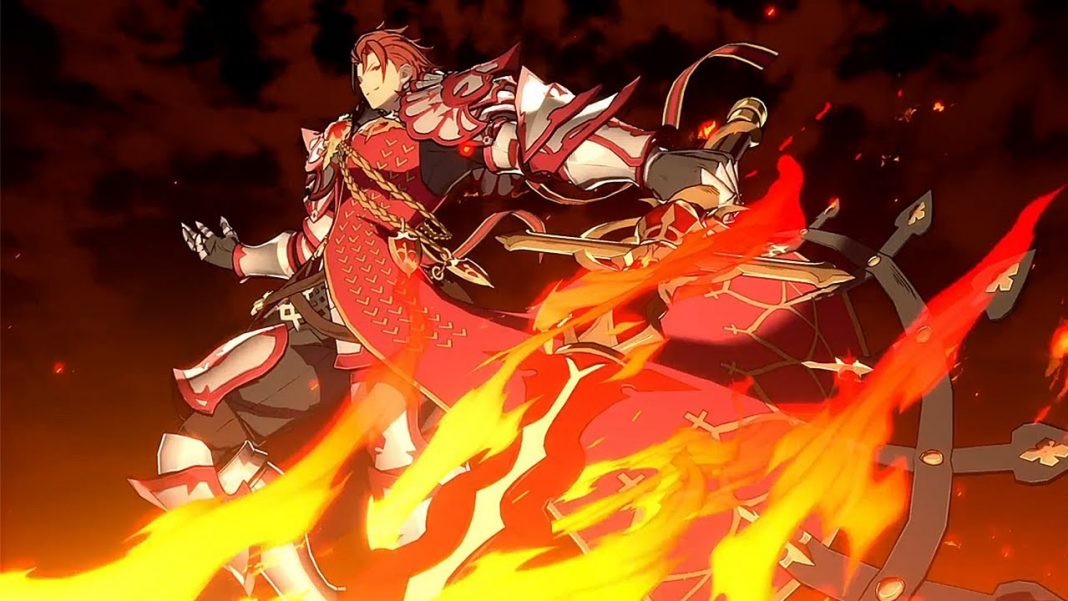 Granblue Fantasy: Versus is the upcoming PlayStation 4 fighting game from Cygames and Arc System Works set for release this year worldwide. The North American release is being handled by XSEED Games. After slowly revealing more about the game and even having a beta, Cygames announces Percival for the game. Percival is the young emperor of flame. In Granblue Fantasy, his charge attack does massive fire damage. Check out the new gameplay trailer for Granblue Fantasy: Versus below:

Granblue Fantasy: Versus releases this year for PlayStation 4. An India release is unknown right now because Cygames is yet to announce the European publisher.