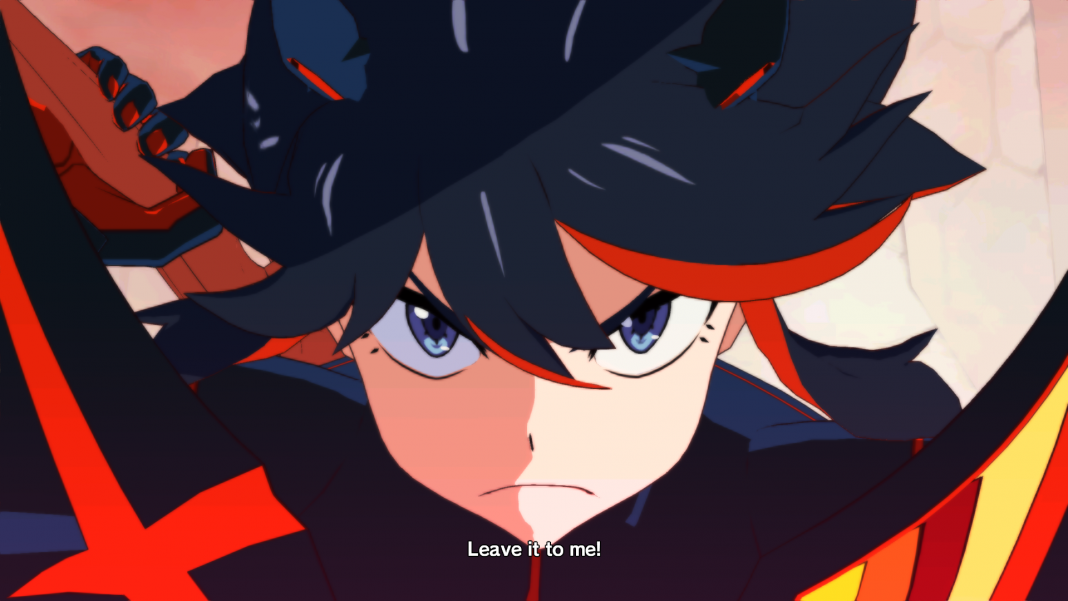 Kill la Kill The Game: IF is the first and only game based on the Kill la Kill anime from Trigger Inc. The game has been developed by APlus and Arc System Works for PS4, Nintendo Switch, and PC while it has been published by Arc System Works in North America and PQube Games in Europe and India. While it released on Nintendo Switch and PS4 a few hours ago digitally, the Steam page just went live.

Unlike other games published by Arc System Works on PC that follow Valve’s recommended regional pricing, Kill la Kill The Game: IF costs Rs. 4000 which is lower than the USA price of $59.99 but more expensive than the PS4 price of Rs. 3499 on PSN.

As of now, only the minimum requirements are listed. They are below:

Watch the Japanese trailer for it below:

Kill la Kill The Game: IF is now available on PlayStation 4, Nintendo Switch, and PC. Check it out on Steam here.