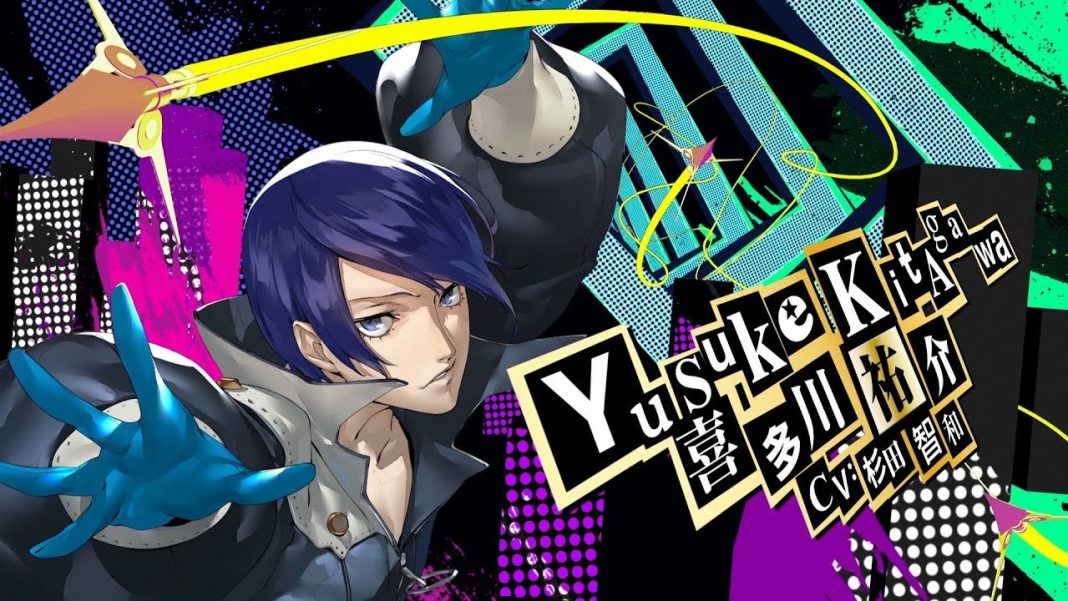 Atlus just debuted a new trailer for Persona 5 Royal. As with the last few, each new trailer highlights the main party members with a showcase of their new interactions, new dialogue, and other enhancements. Persona 5 Royal arrives this October in Japan for PlayStation 4 with a Western release planned for 2020. Yusuke Kitagawa is a main party member you get pretty early on in the base game. The trailer features some new music with vocals by Lyn Inaizumi as well. Watch his character trailer below:

Persona 5 Royal releases on October 31 for PlayStation 4 in Japan and 2020 in the West.