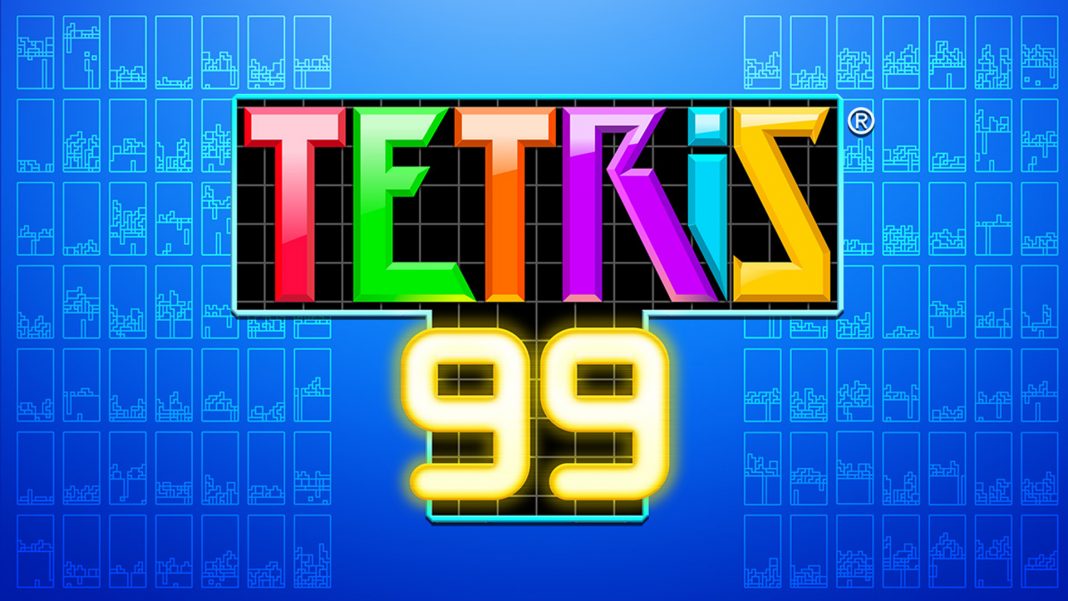 Nintendo of Europe just announced a physical release of the Nintendo developed Tetris 99. Tetris 99 is a Tetris battle royale game where 99 players try and eliminate and survive. The game is a Nintendo Switch Online title and it has received DLC to be playable offline with solo modes. The retail release has all the DLC included and a 12 month Nintendo Switch Online individual membership code. Watch the trailer below:

Tetris 99 will also get two offline local multiplayer modes in the Big Block DLC. These will be patched into the physical release. The Tetris 99 Grand Prix 5 will be taking place this weekend and you can earn a Splatoon 2 theme for the game through it.

Tetris 99 is now available on Nintendo Switch. The retail release for Europe releases on September 20.