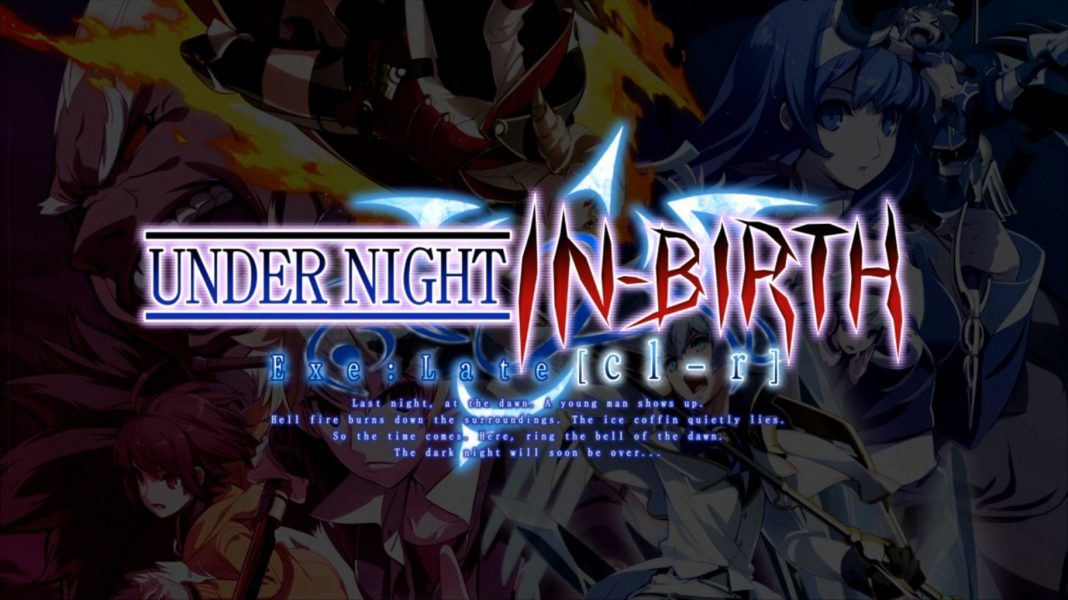 PQube Games just announced the European (and Indian) release date for Under Night In-Birth Exe:Late[cl-r] on PS4 and Nintendo Switch. While the North American release will be done by Aksys Games on February 20, 2020, PQube Games will be releasing the upcoming Arc System Works and French Bread fighter a day later. Londrekia is a new character joining the roster. Watch the Londrekia gameplay trailer below:

Under Night In-Birth Exe:Late[cl-r] is also going to be available as an upgrade for owners of Under Night In-Birth Exe:Late[st]. Read about the upgrade here. While the game is releasing here digitally on PS4, it is possible Mcube Games imports it for PS4 and Nintendo Switch physically since MCube has imported PQube Games releases before. We will know closer to release about the possible physical release in India.

Under Night In-Birth Exe:Late[cl-r] releases on February 21, 2020 for PlayStation 4 digitally in India. It releases the same day in Europe physically and digitally for PS4 and Nintendo Switch Nintendo Switch while the North American release date is a day earlier.