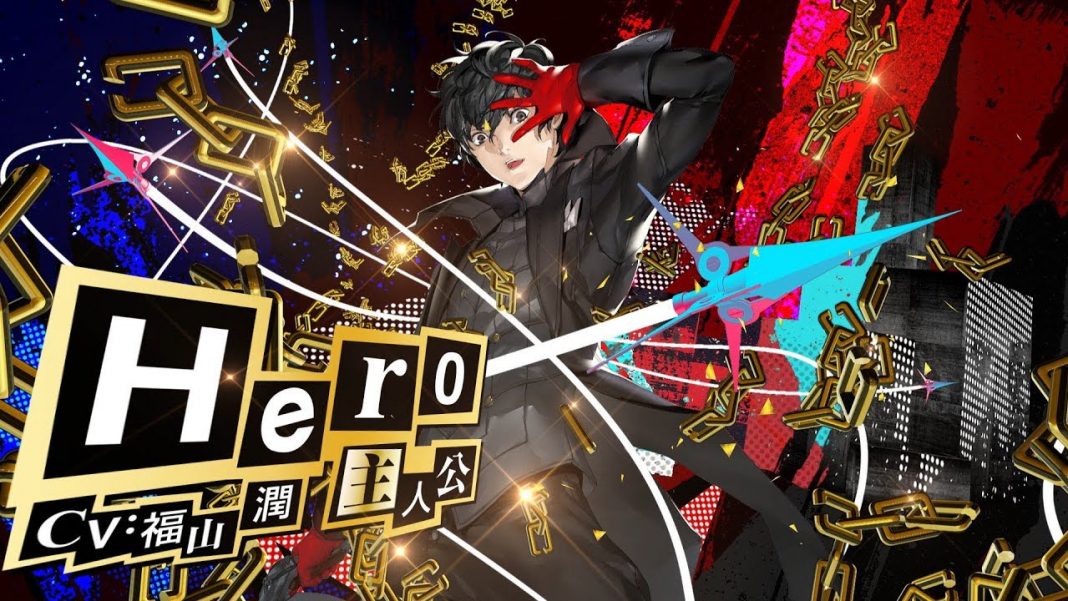 Atlus just premiered a new trailer for Persona 5 Royal on YouTube following the latest gameplay trailer from a few minutes ago. As with the earlier character trailers, each new trailer highlights one of the main party members with a showcase of their new interactions, new dialogue, and other enhancements that fans can expect in the new release. Persona 5 Royal arrives this October in Japan for PlayStation 4 with a Western release planned for 2020. Joker or the protagonist finally gets his time to shine in the newest trailer for Persona 5 Royal. Watch the new character trailer below: