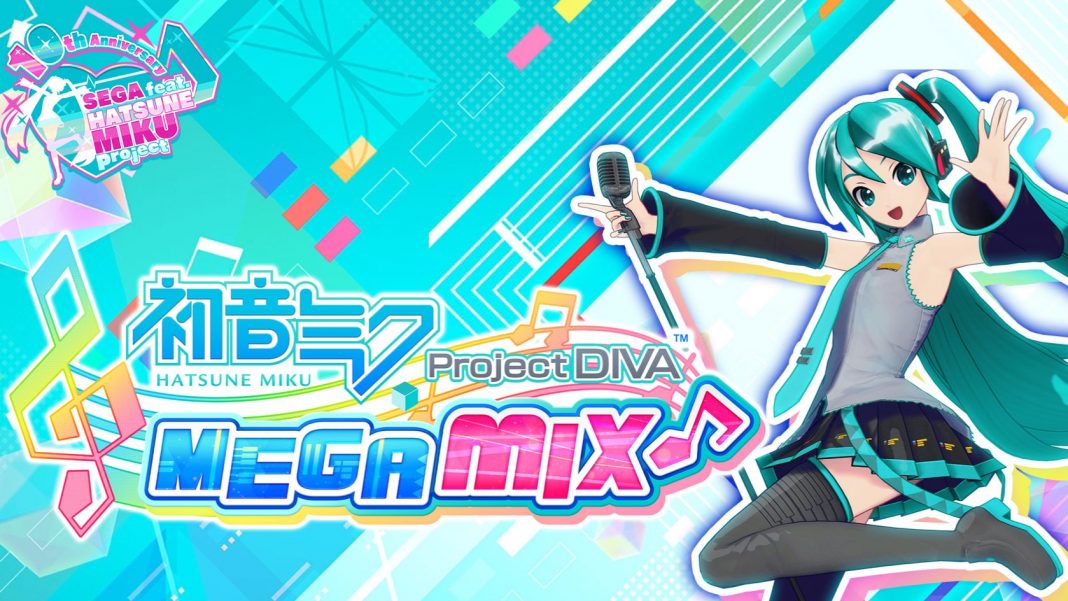 As of now, a physical release has not been confirmed but if it does get one in Europe, there is a chance it will release in India through e-Xpress Interactive.