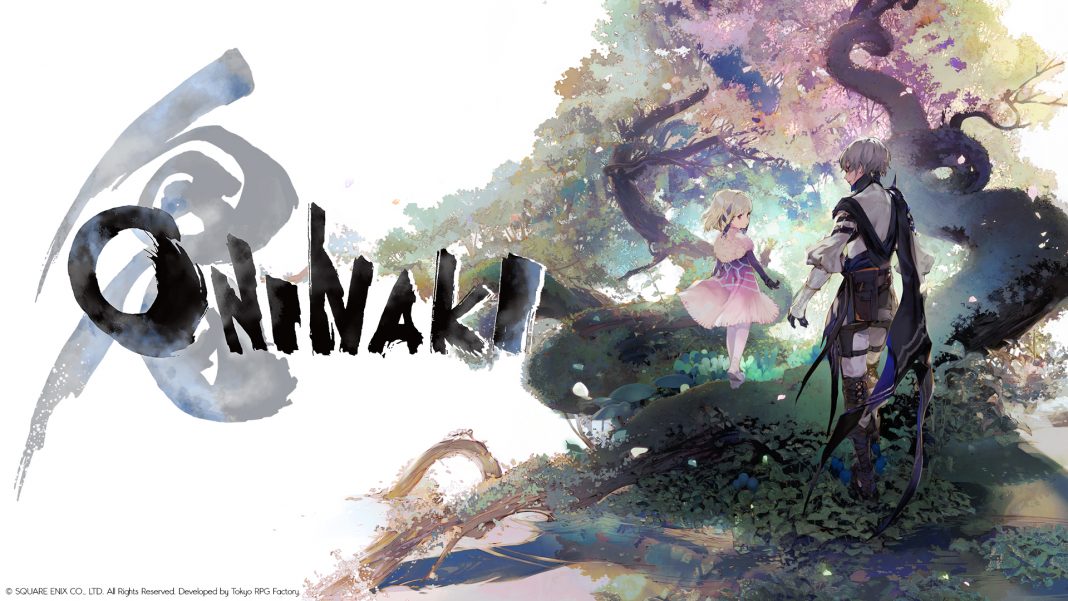 Oninaki for the PS4, Nintendo Switch, and PC is Square Enix studio Tokyo RPG Factory’s third game following I Am Setsuna and Lost Sphear. While the first two closely adhered to design, gameplay systems, and aesthetics rooted in 90s role-playing games such as older Final Fantasy titles and Chrono Trigger, Oninaki takes a different approach. It eschews turn-based combat for real-time fare akin to the Diablo games and anime-infused art direction. Throw in a refreshingly dark plot focussing on death and reincarnation and Oninaki ends up being a remarkably intriguing experience.

You don the role of Kagachi, a Watcher. In the world of Oninaki, people are not allowed to mourn for the dead. Reason being, the grief fills the dead with regret which prevents them from being reborn, turning into monsters instead. As a Watcher, you’re essentially a reincarnation immigration officer, moving between the world of souls and the living, ensuring the recently deceased make their voyage onto the next life.

Through the game you’ll traverse to towns, places of interest, and dungeons all while flipping between the worlds of the living and dead. Along the way you’ll slay monsters aplenty with ethereal weapons wielded by Daemons — powerful souls in your possession. Each Daemon feels unique thanks to the weapons they use. These range form bogstandard swords to scythes and even chain whips. They’re not exactly original by any means but they suit Oninaki’s setting. Daemons can be upgraded with new abilities such as flame attacks that knock back foes to air dashes that can be cancelled mid-flight. 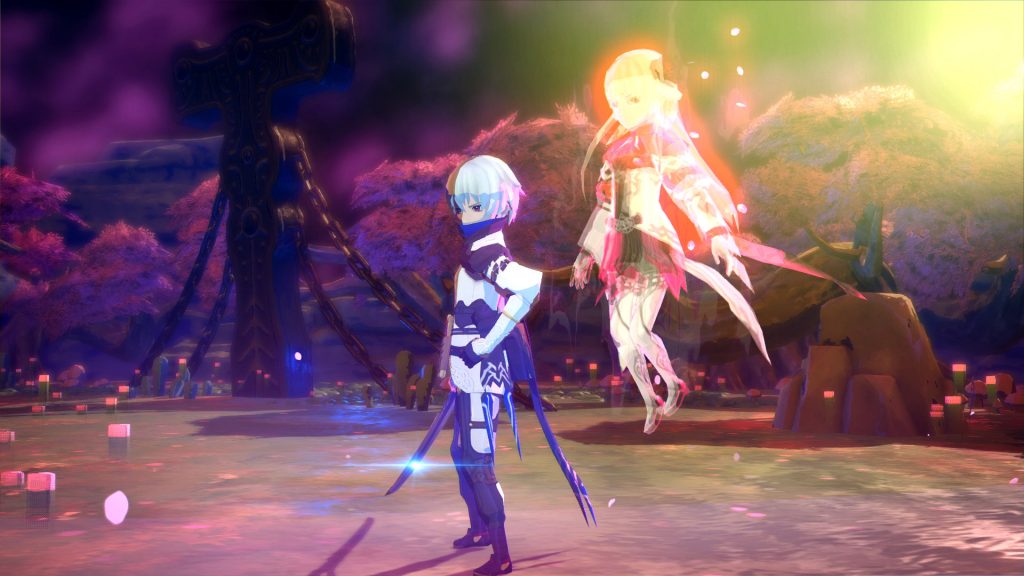 For most part, the combat is enjoyable as you’re able to swap between four Daemons at will. Although it never seems to reach Diablo 3’s sheer chaos in terms of enemy count, it never feels boring either thanks to challenging boss encounters that feature puzzling attack patterns as well as a wide variety of foes.

While all Daemons are responsive to control and fun to use, they also have their own backstories that you explore as the game progresses. From a princess who runs away with her betrothed to a righteous soldier, unlocking slivers of their personal narratives are just as satisfying as the main plot itself.

Speaking of which, Oninaki’s story is surprisingly mature, dealing with topics like the after-life and death with a sense of nuance and depth that most games lack. It never gets preachy or overbearing and is the highlight of the game’s 20-odd hour duration.

That said, certain elements of Oninaki that could do with better explanation. You’ll realise that certain boss fights are easier thanks to switching between worlds as your allies would be able to heal you in one and not the other. So if you’re finding a boss encounter particularly tough, you may want to switch to the world of the dead. 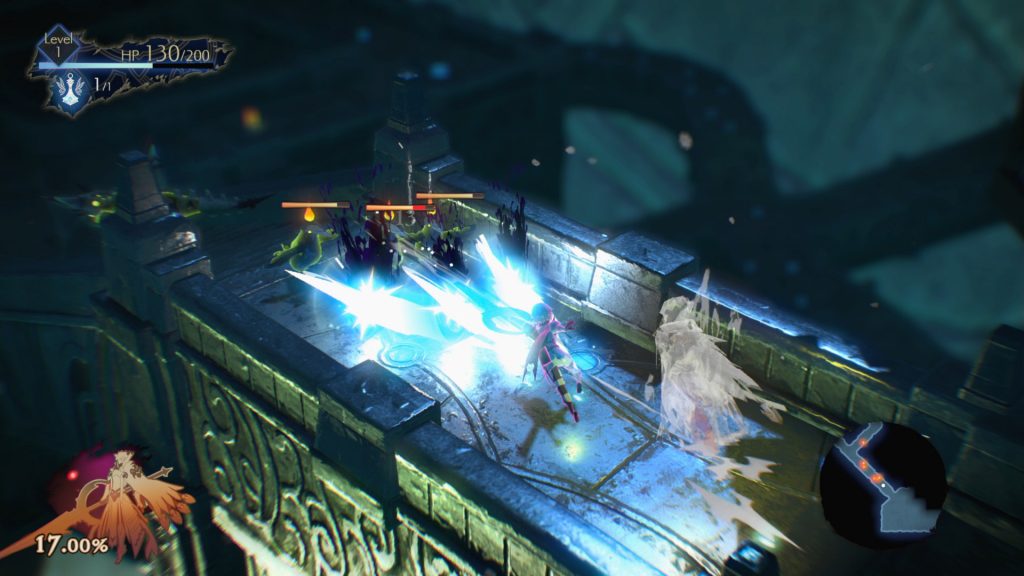 And despite Oninaki’s multiple endings, they all feel rather abrupt and could have done with more screen time to express the proceedings with more clarity. The music is unmemorable when compared to past Tokyo RPG Factory games too. These are some odd missteps which are all the more glaring when the rest of Oninaki is as fun as it is.

There are other concerns too. For one, the Nintendo Switch version of Oninaki exhibits a lot of slowdown when in towns and non-combat locations, plus there’s a noticeable pause when switching between worlds. These were persistent in both docked and handheld mode. Although the rest of Oninaki runs fine, these technical issues don’t make as smooth as the PC or PS4 versions. Unless you’re adamant about playing Oninaki on the go, you should consider the PS4 or PC version.

While technical issues do make the Nintendo Switch port less than its better-specced peers, it never gets to the point of being unplayable. All in all, Oninaki is a great but flawed action role-playing game that’s worth experiencing for fans of the genre or anyone looking for a great video game story.