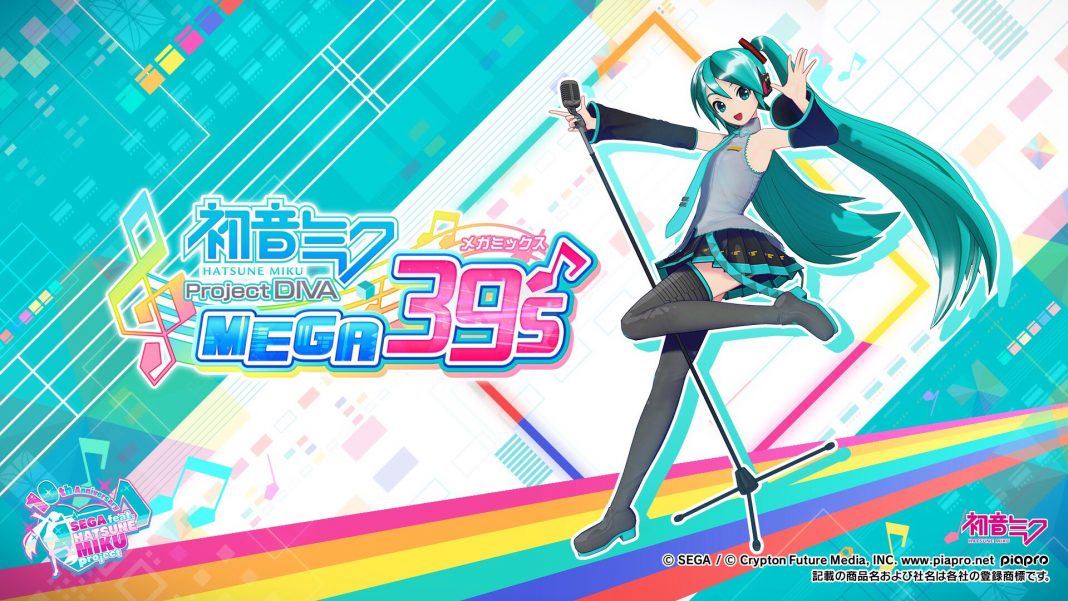 The 10 new songs included in the Nintendo Switch game will be available on the PS4 game as paid DLC.

Hatsune Miku: Project Diva Mega39’s is set to release in 2020 for Nintendo Switch. A global release has not been confirmed at the time of filing this story. Check out the official website for it here.