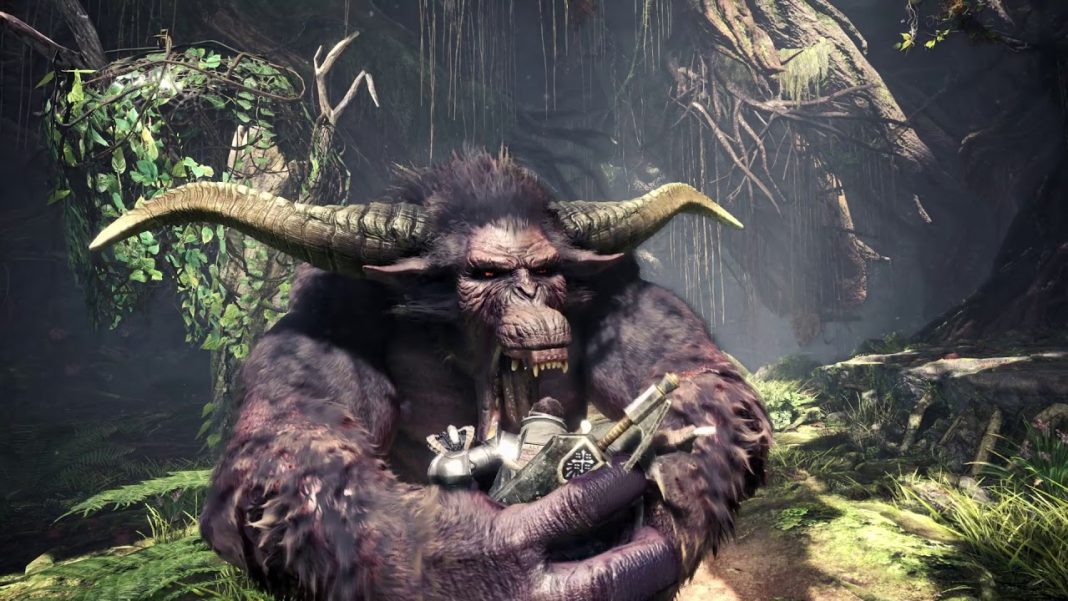 Capcom just released Monster Hunter World: Iceborne version 11.50 update on Steam bringing lots of new content, PC specific fixes, and more. The update brings Rajang, the volcanic region in the guiding lands, the Resident Evil event, and more to PC players. Read my guide to unlock everything in the Resident Evil 2 event here. Watch the trailer for Rajang on PC below:

The Monster Hunter World: Iceborne Rajang update (11.50) download size is 2GB on PC. If you have the high resolution texture pack installed, you need to download 1.9GB to update that.