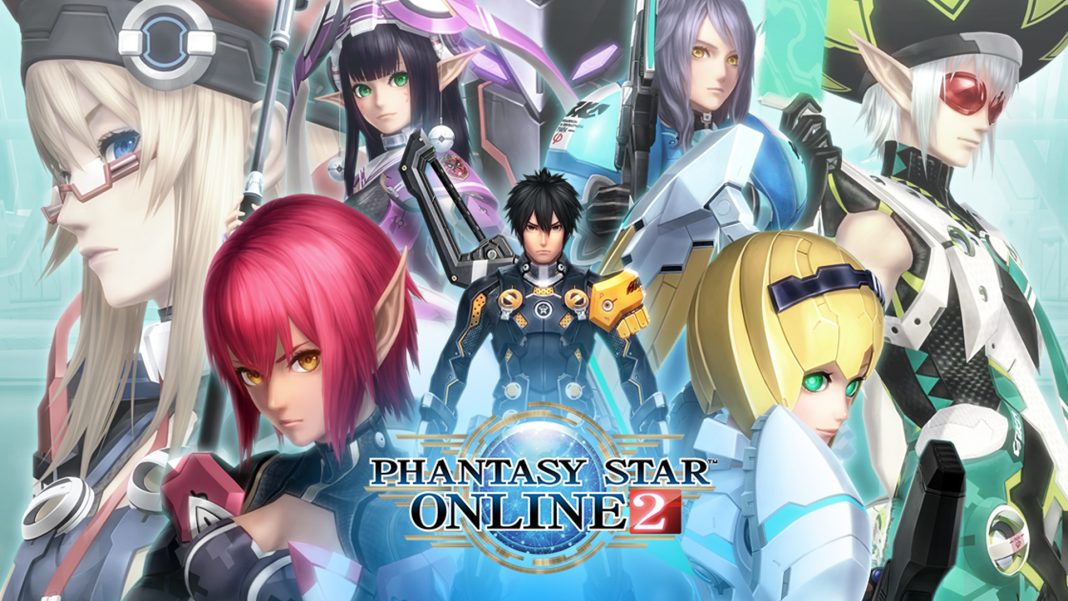 After a Steam version of Phantasy Star Online 2 was confirmed recently, a Steam page for the free-to-play online RPG from Sega has just gone live. Phantasy Star Online 2 was revealed for the West after years of waiting through Microsoft’s E3 2019 conference. It then launched on Xbox One and eventually made its way to PC via the Microsoft Store in North America. Today, a Steam release date has been revealed through the Steam page in previews. Watch the trailer below:

As of now, there is no information for Phantasy Star Online 2: New Genesis on Steam.

Phantasy Star Online 2 is now available on Xbox One and the Microsoft Store for Windows 10 in North America. It releases on August 5 on Steam as of this writing.