The Mako Reactor
Home News Phantasy Star Online 2 Is Finally Coming to the West in Spring... 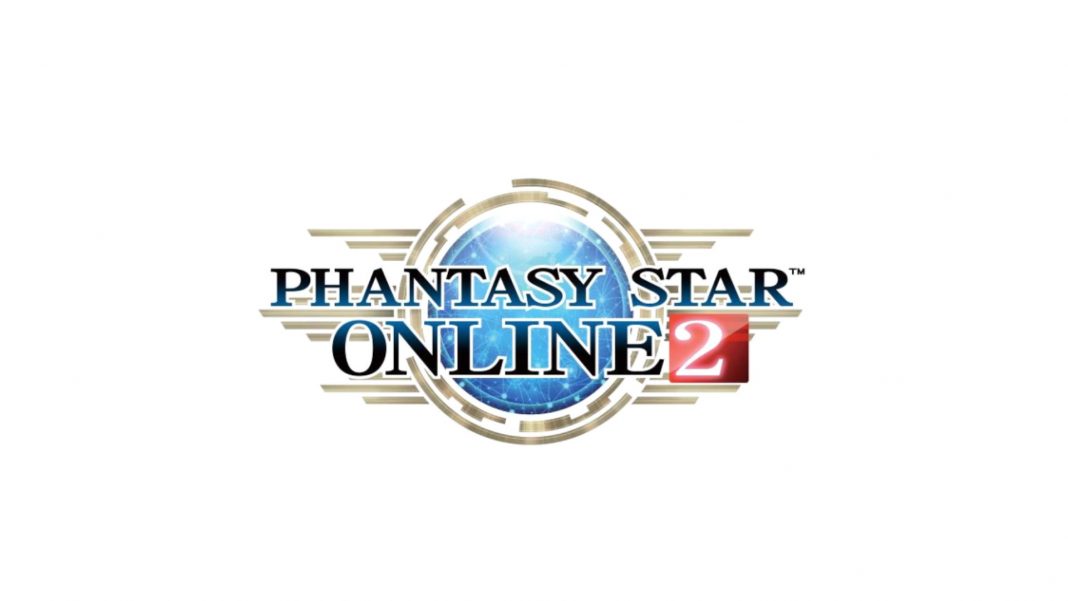 One of the most surprising announcements of E3 2019 so far is Phantasy Star Online 2 being localised and released in the West. A long time ago, SEGA announced plans to localise the MMO in the West for PC but those plans clearly didn’t work out. At Microsoft’s E3 showcase, SEGA announced a free to play version of Phantasy Star Online 2 for Windows 10 and Xbox One platforms. Watch the trailer for it below:

As of now, the release is set for just North America. Even though SEGA Europe posted about it, they said they cannot comment on an EU release right now but this doesn’t mean that it will not happen. A lot of people have been playing the Japanese version that is not region locked. Hopefully it isn’t restricted when this arrives in North America.

Phantasy Star Online 2 releases in Spring 2020 for Xbox One and Windows 10. Check out the official website here.