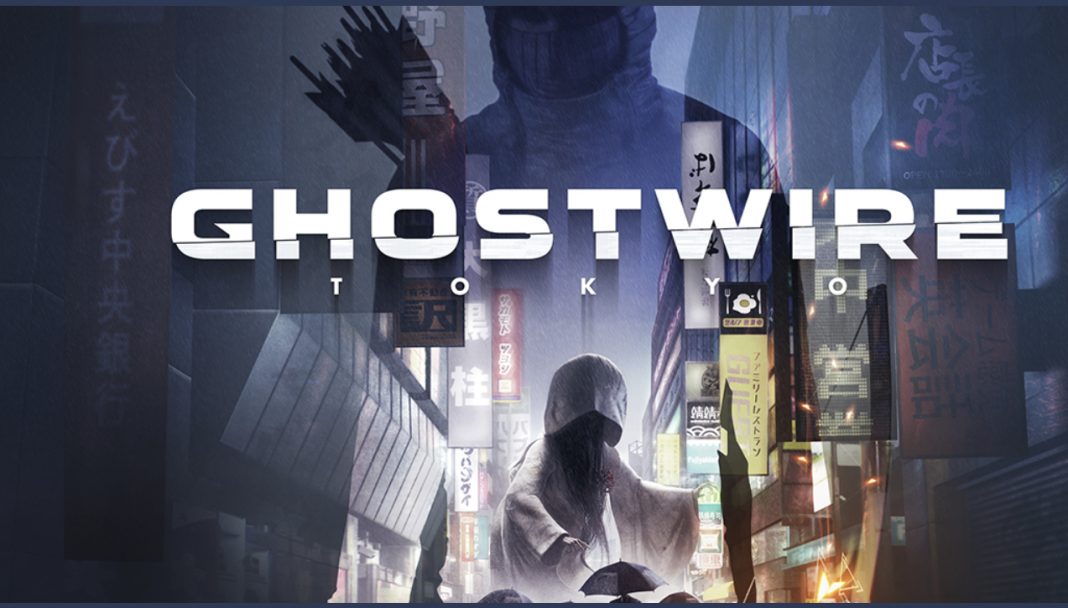 Resident Evil Director Shinji Mikami revealed GhostWire: Tokyo at Bethesda’s E3 2019 event. Billed as an “action-adventure game in which you’ll fight enemies in a city of supernatural evil”, the GhostWire: Tokyo E3 2019 trailer showed off a disappearing populace, ghostly spirits, and a glimpse of a protagonist with a bow strapped to their back. Though Mikami supervised development on The Evil Within 2, GhostWire: Tokyo is the game he’s been working on full time since 2014’s The Evil Within.

According to GhostWire: Tokyo Creative Director Ikumi Nakamura, it’s a “new kind of action adventure game… it’s spooky! But not the kind of survival horror we’re known for. People are disappearing in Tokyo and you have to find out why. You’ll encounter the supernatural and the occult… and save humanity.”

Along the way you’ll encounter survivors and spirits in Tokyo too. While the brief tease for GhostWire: Tokyo is welcome, what with way too many games opting for an open-world, by the numbers setting, Bethesda stopped short of announced a release date, price, or even platforms. Perhaps it’ll be out later this year? We should see more of GhostWire: Tokyo at Gamescom 2019 and Tokyo Games Show 2019 as well. Till then, you can check out the E3 2019 trailer for the game below.