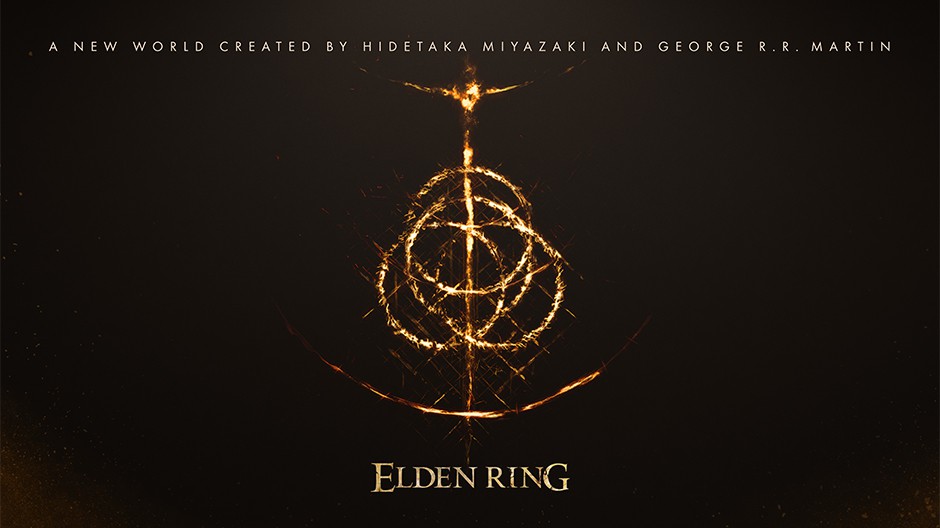 Microsoft’s E3 showcase also had the official reveal for Elden Ring which leaked yesterday. Elden Ring is a new project from Hidetaka Miyazaki (FromSoftware) and George R. R. Martin (Game of Thrones) that will be published by Bandai Namco Entertainment. Development for it began after that of Dark Souls 3 DLC and it will be a dark fantasy action RPG that promises to be the largest FromSoftware game till date. Watch the trailer for it below:

Sekiro focussed on action more than everything else. Elden Ring will focus on RPG elements but will still have responsive melee combat. There will be more variety for players compared to the Souls games here. Elden Ring is in development for PS4, Xbox One, and PC. No release window was announced for it.