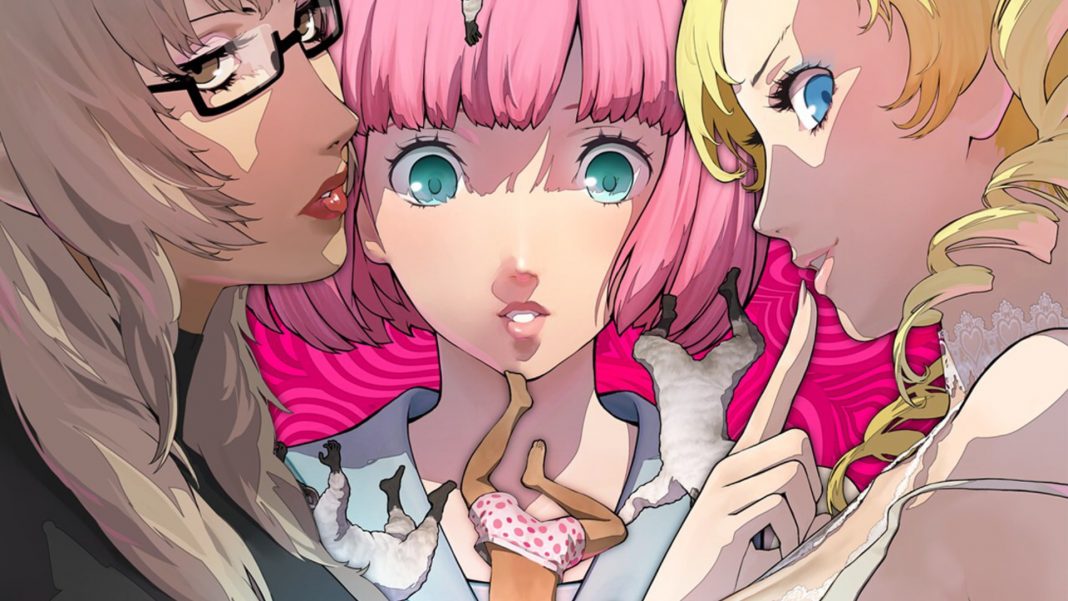 Catherine debuted on PS3 and Xbox 360 nearly a decade ago. Atlus’ puzzle platform game with social elements was pretty great and they remastered it for PS4 and PS Vita in Japan earlier this year. The English release is set for September and Atlus showed off some new footage of the multiplayer component of the PS4 remaster. Watch it below: