The Mako Reactor
Home News E3 2019: Tales of Arise Officially Announced With a 2020 Release in... 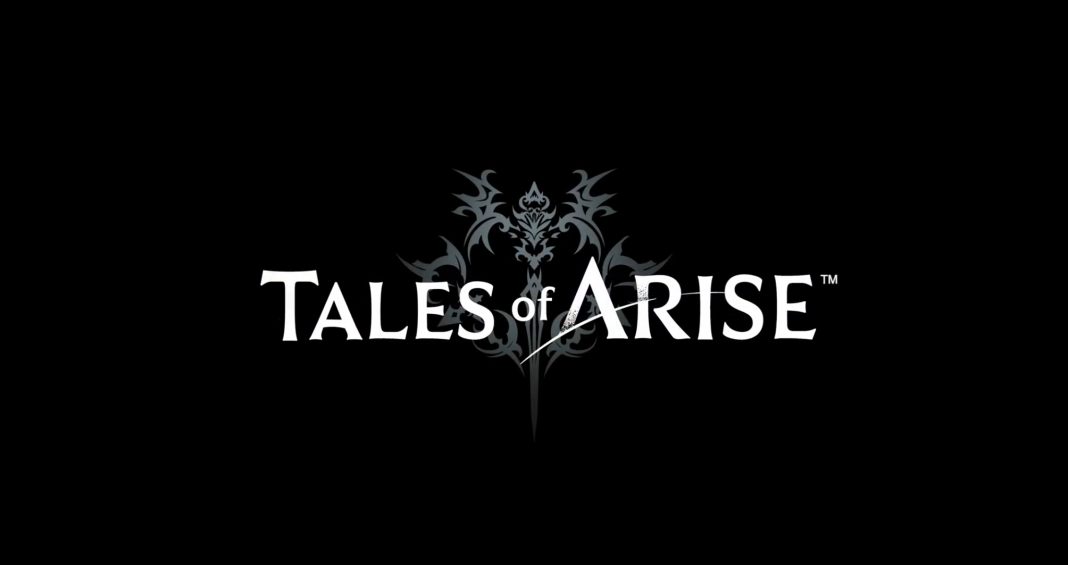 Microsoft’s E3 2019 showcase that saw a few games leaked prior to the event also had a full reveal of the new Tales of game from Bandai Namco Entertainment. Tales of Arise looks like a proper next generation Tales of game. Watch the trailer for it below:

It has been developed in Unreal Engine and looks much better than Tales of Berseria which was the last mainline entry. It is unsure if this will release in India given the series’ rocky history with local releases. Tales of Arise releases in 2020 for PS4, Xbox One, and PC.