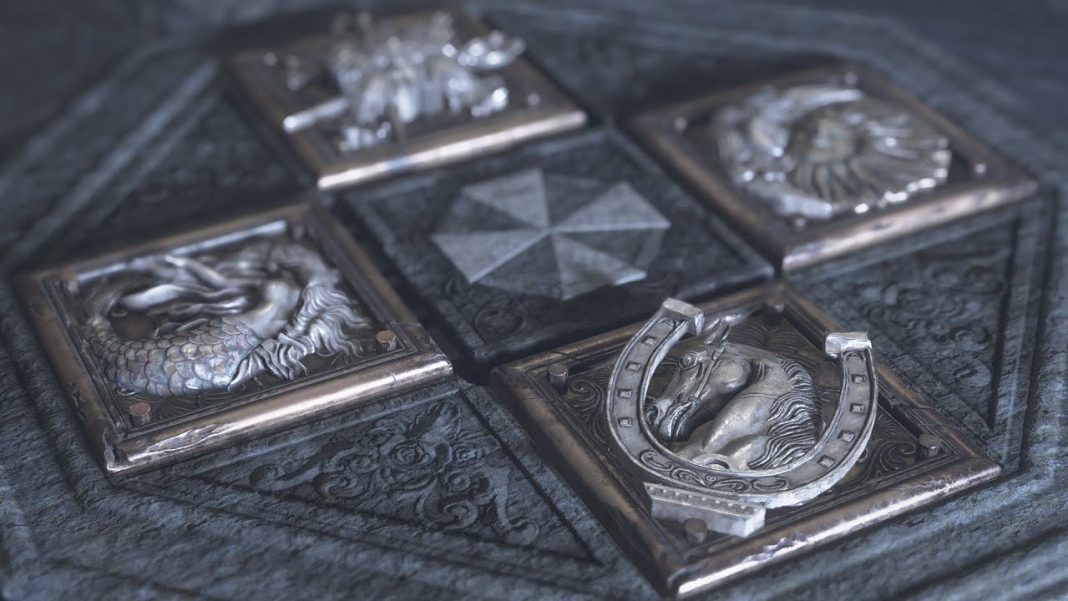 Given the release target of 2021, it is going to be interesting if this VR version is supported on PlayStation VR or a potential successor to it. It may even work on both. Details for that are not available as of now and likely won’t be known until Sony and Capcom unveil the VR support if real. Many people praised Resident Evil 7’s VR for the full game. I played the demo in VR and it was excellently implemented. Hopefully Capcom can deliver with a full VR experience once again as an option for those who want more immersion for Resident Evil Village.

It is worth noting that you should take all this information with a grain of salt. While Rely on Horror is known for accurate reporting and coverage of horror games, this information is still rumoured. It is possible that Capcom will wait for Sony’s next event or when Sony wants to reveal PlayStation VR details for the PS5. Check out the official website for Resident Evil Village here.

Resident Evil Village is due in 2021 for PS5, Xbox Series X, and PC via Steam.