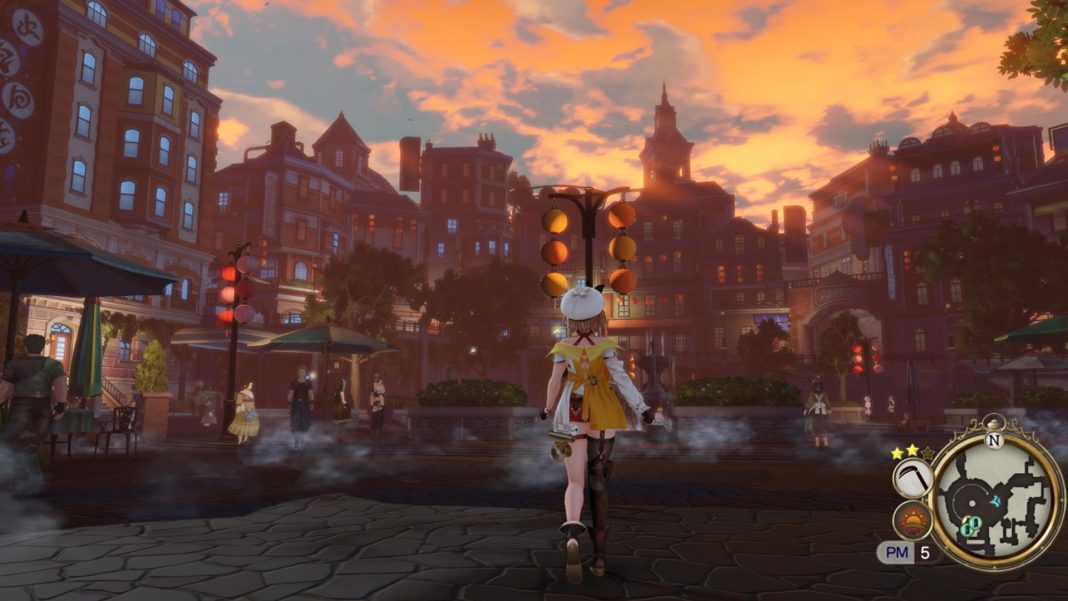 Koei Tecmo and Gust just revealed the first trailer for Atelier Ryza 2: Lost Legends & the Secret Fairy after it debuted in the Nintendo Direct Mini that followed a leak from a rating in Australia. The new trailer has gameplay and confirms various things about the sequel to the excellent Atelier Ryza: Ever Darkness & the Secret Hideout. This includes swimming, exploring ancient ruins, climbing, and more. It looks like Atelier Ryza 2 isn’t just a step above the prior game visually but also mechanically. Watch the new trailer for Atelier Ryza 2 below:

If you have save data from Atelier Ryza on the same platform as Atelier Ryza 2, you will be able to unlock the Classic Costume Set, including outfits for Ryza and her friends from the first game.

Purchases withing the first two weeks of release include the Summer Fashion Costume Set shown below.