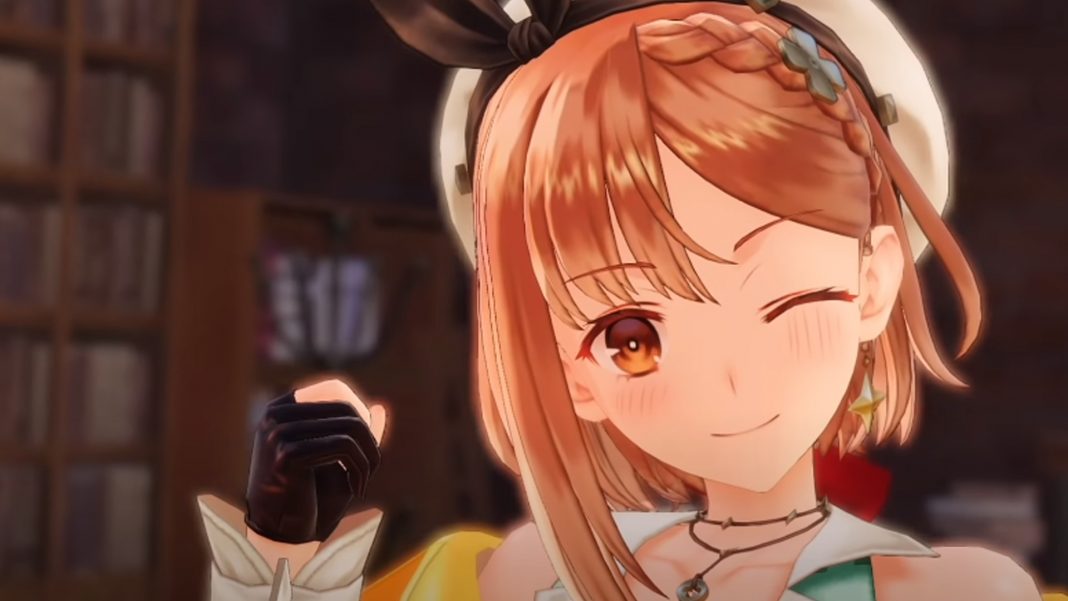 Atelier Ryza 2: Lost Legends & the Secret Fairy was recently leaked. Today, Koei Tecmo America and Koei Tecmo Europe officially revealed the direct sequel to the fantastic Atelier Ryza. Atelier Ryza: Ever Darkness and the Secret Forest is one of the best Atelier games and one of the best games on Nintendo Switch from last year. The game debuted in the West on PS4, Nintendo Switch, and PC soon after the Japanese release and has gone on to becoming one of the most successful titles for Gust and Koei Tecmo with over 420,000 units sold worldwide. Atelier Ryza 2 will be fully revealed later this month. Watch the Japanese trailer for it below:

Check out the teaser website for it here. Hopefully Atelier Ryza 2 has a worldwide simultaneous release like the upcoming Fairy Tail.