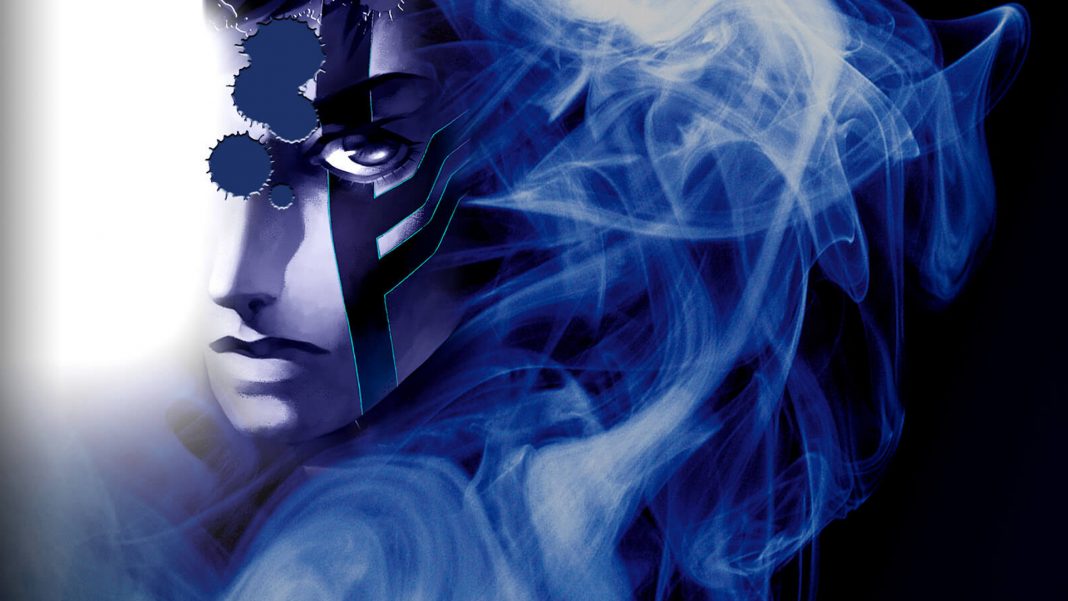 As of now, details for a retail release or collector’s edition for the West are not available. Check out the official website here.