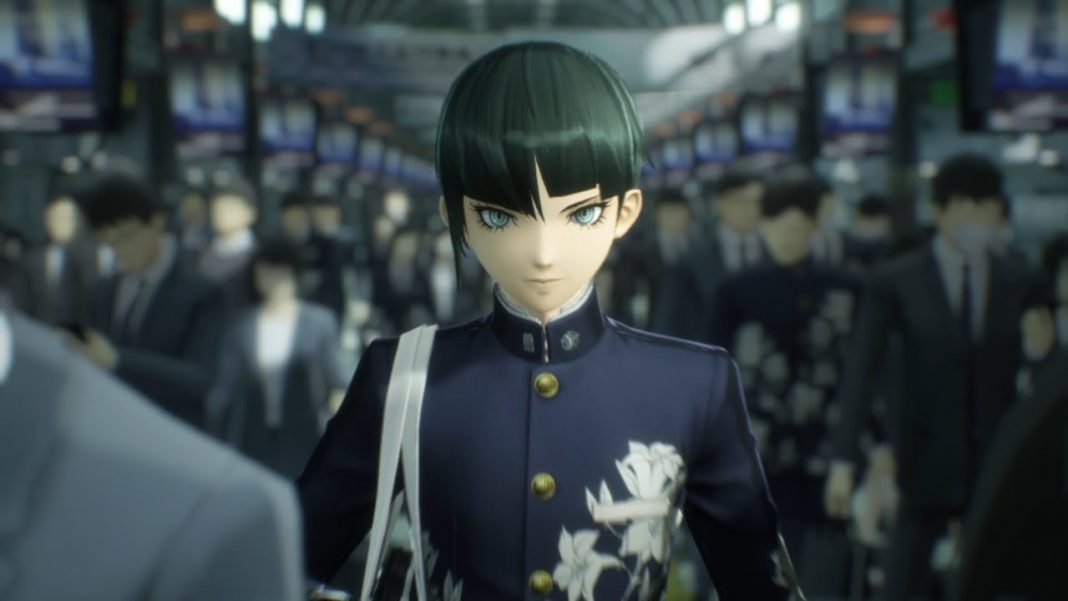 Nintendo’s announcement confirms that the release will be worldwide on the same day exclusively for Nintendo Switch. This is the newest numbered entry in Atlus’ Shin Megami Tensei series that has seen releases across platforms including Super Famicom, PlayStation, PlayStation 2, Nintendo 3DS, and more. It is going to be interesting to see if this release makes it to India officially given how inconsistent physical releases for Sega and Atlus games have been recently.