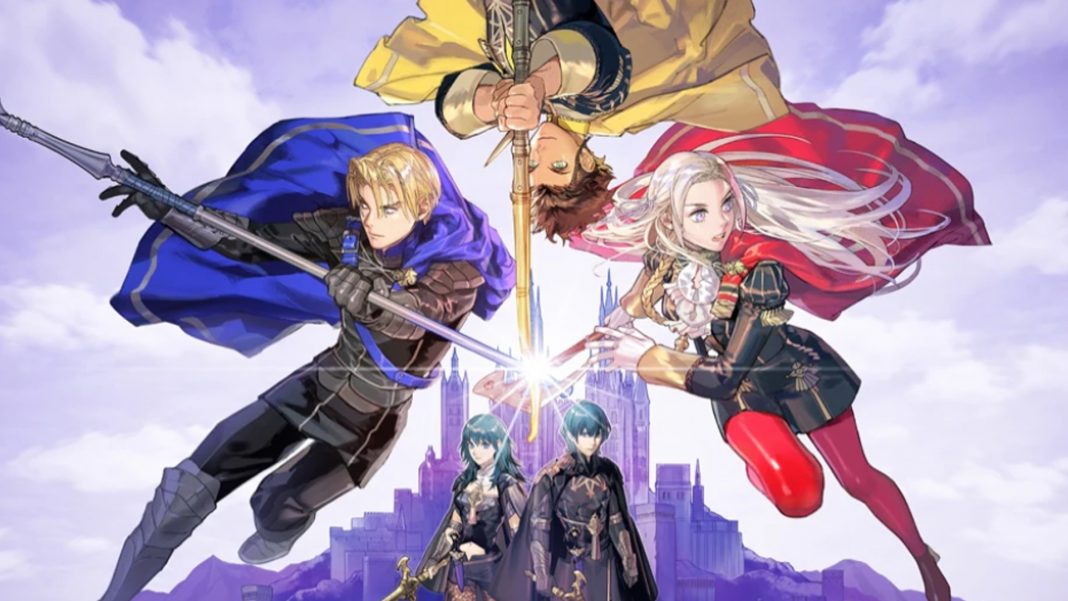 After a rocky 2018, the Nintendo Switch has had a great year in 2019. With multiple new Nintendo-published games, third-party ports, and even new hardware releases, 2019 is easily the best year the system has had since the launch year. Games like God Eater 3 and Marvel Ultimate Alliance 3 were surprises not many expected but there have been a few games that stood out for us. Here are the best Nintendo Switch games of 2019.

Koei Tecmo and Gust’s Atelier franchise has always been one of the better series of games that too few people played. There is always a lot of baggage associated with long running franchises and there’s always a need of a great entry point. Atelier Ryza is a polished JRPG and the best entry point to the franchise available on all modern systems. The Nintendo Switch version in particular is very good and Atelier Ryza remains the best Atelier game on Switch and one of the best releases on Nintendo Switch in 2019.

We’ve been covering God Eater 3 a lot for a good reason. It debuted on PS4 and PC earlier in the year and has been constantly updated with free content enhancing the gameplay for all players. When Bandai Namco Entertainment brought it to Nintendo Switch, it arrived in the form of an excellent port that has been a joy to play on the go. Since that release, all versions have been updated with new content and God Eater 3 is one of the better examples of post launch support this generation. God Eater 3 is easily one of the best action RPGs on Nintendo Switch today.

When most developers and publishers were scrambling to add a battle royale mode into their shooters, Nintendo did things differently as usual. Announced and released earlier this year, Tetris 99 is a Tetris battle royale game. You play against multiple other players to try and eliminate and survive. It is also a great example of free-to-play done right with a single DLC option that allows for offline play through new modes. While Nintendo forces players who want to play online to buy into its subscription service to continue playing the likes of Splatoon 2 and Super Smash Bros. Ultimate, Tetris 99 is by far the best reason to get a Nintendo Switch Online paid subscription.

Dragon Quest XI was already one of the best JRPGs of the generation when it debuted on PS4 and PC last year. The Nintendo Switch version offers a plethora of extra content, loads of quality of life features, a brand new way to play the game, and much more making it the best version of Dragon Quest XI and one of the most ambitious releases on the system. Square Enix did a fantastic job bringing this massive open RPG to a portable with the right compromises. If you’ve never played it before, Dragon Quest XI S is the version to get.

Fire Emblem: Three Houses is something many were skeptical about when it was originally shown off. Thankfully, the end result is a game that takes the best of Trails of Cold Steel, Persona, and Fire Emblem and delivers a compelling strategy RPG that offers branching paths, great map design, and superlative music. While it is a bit rough on the technical side, the well-written characters, superb plot, and sheer amount of quality content offered make Fire Emblem: Three Houses one of the best games ever on Nintendo Switch and the best game this year for Nintendo’s hybrid system.

While 2018 was a bit weak for Nintendo Switch, 2019 has seen great original games, ports, and even new hardware releases. It is going to be interesting seeing what happens in 2020 with Animal Crossing, Tokyo Mirage Sessions, and more set to arrive on Nintendo’s hybrid console.

Fatal Frame Series Producer on Project Zero: Maiden of Black Water, Going Multi-Platform, the Future of the Series, His Favourite Games, and More