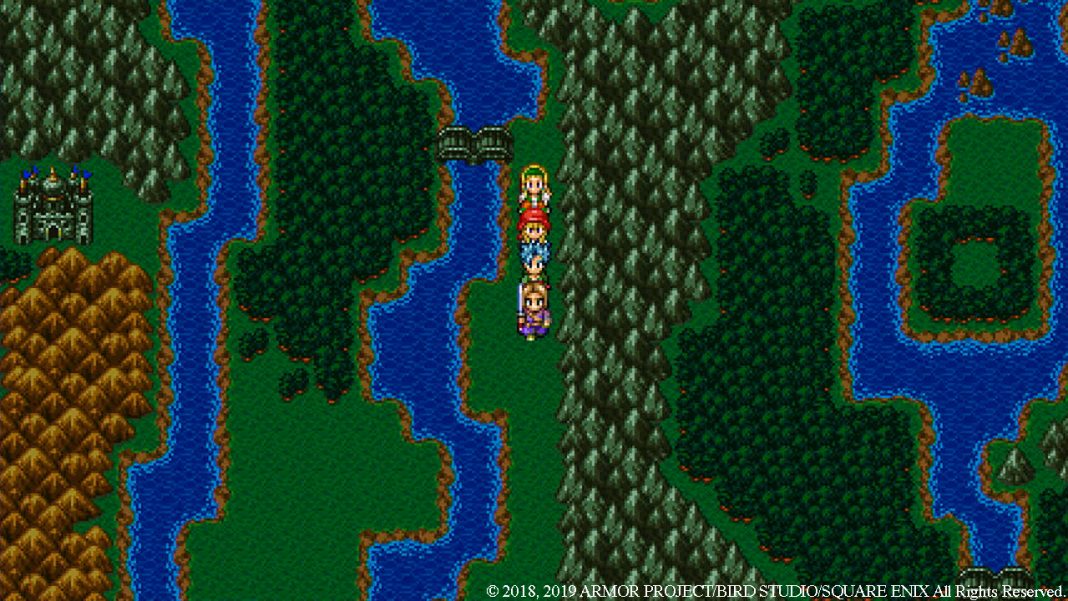 With the worldwide release just over two months away, Square Enix has announced even more details for the Nintendo Switch version of Dragon Quest XI. Dragon Quest XI S: Echoes of an Elusive Age – Definitive Edition has loads of enhancements and additional content over the PS4 and PC versions of Dragon Quest XI. Read about that here.

Today, Square Enix announces individual character stories for each party member that will see you playing as them in short stories where they are the protagonist. You will be able to play as Jade, Sylvando, Erik, and more here.

GameXplain also has new direct feed footage of the Switch version of Dragon Quest XI which you can watch below including the 2D mode: