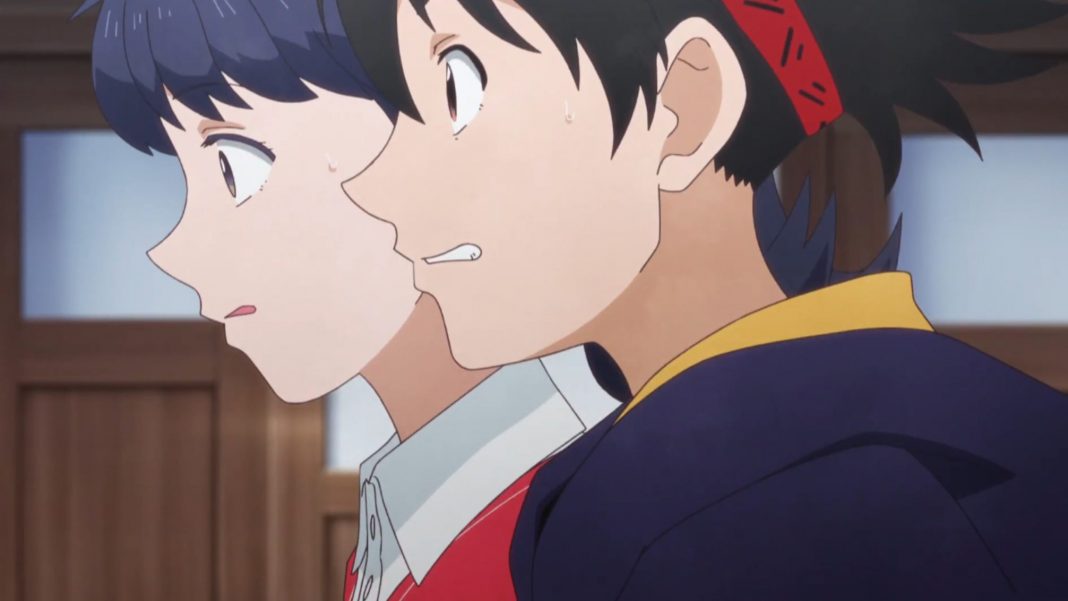 The panel also featured Digimon game producer Habu Kazumasa and Digimon film producer Yosuke Kinoshita discuss the future of Digimon media. That full panel is now available online and you can watch it below:

Digimon Survive releases next year for PlayStation 4, Xbox One, Nintendo Switch, and PC. Digimon Story Cyber Sleuth: Complete Edition releases this October for Nintendo Switch and PC. As of now, an Indian physical release has not been confirmed.