The Mako Reactor
Home News Digimon Survive Delayed to 2020 for PS4, Xbox One, Nintendo Switch, and... 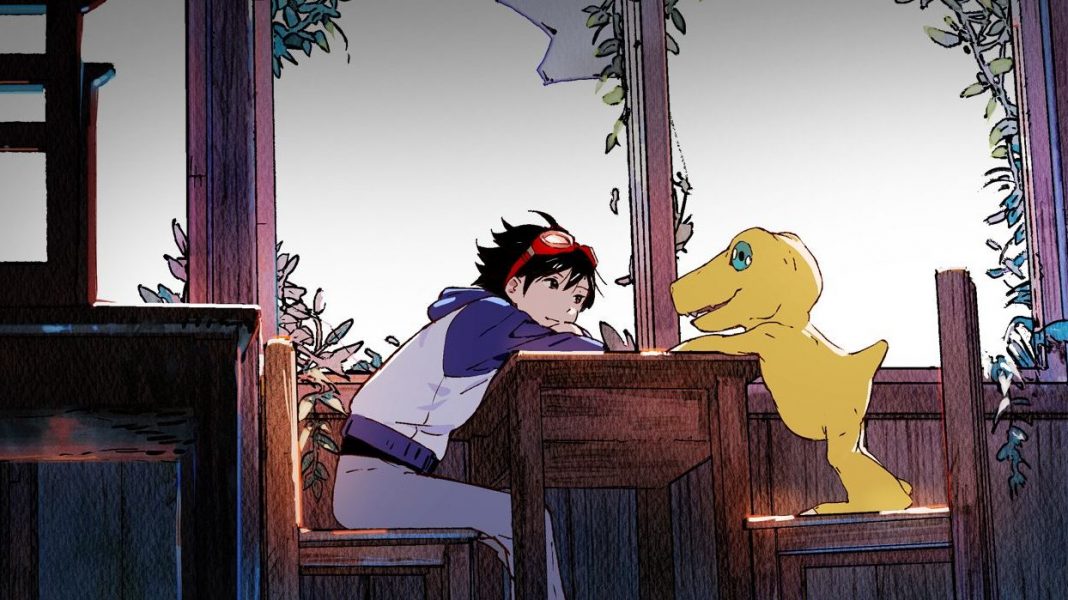 At the Future of Digimon panel over the weekend at Anime Expo, Bandai Namco Entertainment announced some news for the Digimon franchise. The highlight was a Nintendo Switch and PC announcement for the fantastic Digimon Story: Cyber Sleuth games. Digimon Survive is a tactical RPG for consoles and PC set to celebrate the 20th anniversary of the series. The game was originally set for release this year but a delay to 2020 was announced at the panel. Watch the trailer for the game below:

No further information was revealed with the delay barring an opening video that was aired but hasn’t been made available online. Digimon Survive will have characters designed by Uichi Ukumo and music from Tomoki Miyoshi. It will have 2D battles that play out like classic strategy RPGs.

Digimon Survive releases in 2020 for PlayStation 4, Xbox One, Nintendo Switch, and PC.