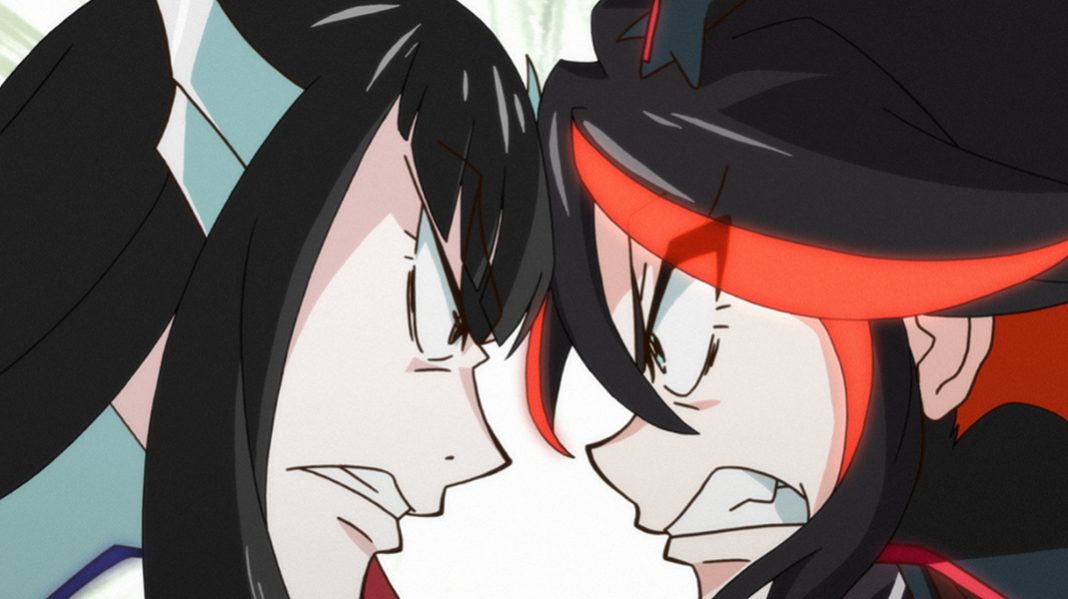 As announced last week, the Kill la Kill The game: IF demo has just gone live in many regions for PS4. This includes Singapore, Hong Kong, India, Japan, and many EU countries. Kill la Kill The Game: IF releases this month on PS4, Nintendo Switch, and PC. Watch the newest trailer for it showcasing the control options below:

North American digital pre-orders include access to a demo for the game which will feature 4 playable characters and the first chapter of story mode. This demo is now available on PSN in Japan, Asia, and Europe. The demo is 7.241 GB and the download link for India PSN is here.

The Nintendo Switch demo will be available at launch. This was confirmed by Arc System Works America on Twitter.

Kill la Kill The Game: IF releases on July 26 for PlayStation 4, Nintendo Switch, and PC. Details of pricing for India are here.