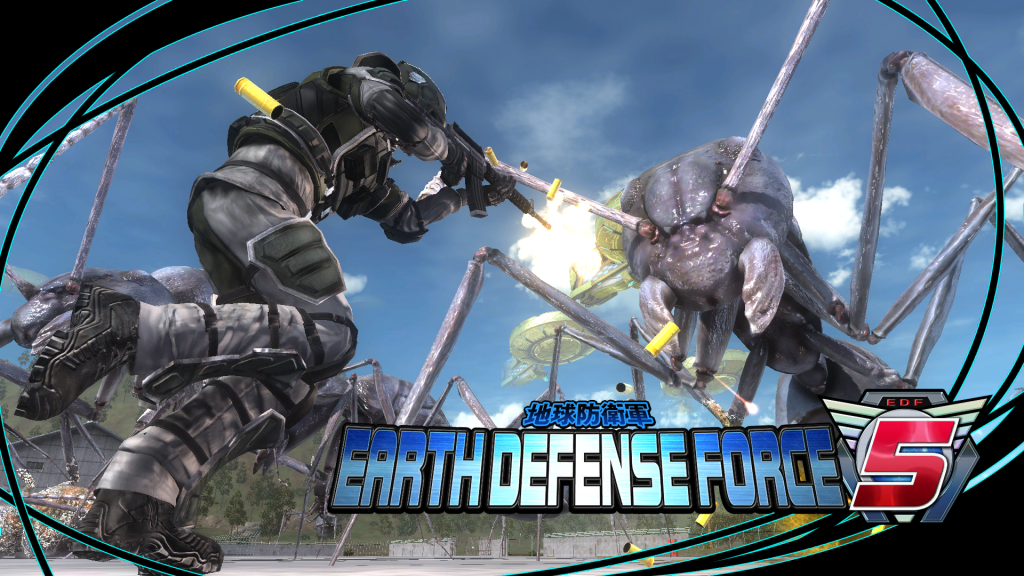 D3 Publisher is bringing the PS4 mainline entry in the Earth Defense Force series to PC this week. Earth Defence Force 5 is the best Earth Defence Force release and as is the norm with D3 Publisher’s PC releases, it arrives on PC months after the PlayStaton 4 release. The action arcade shooter is the most content packed entry yet in the franchise. Watch the trailer for it below:

Earth Defence Force 5 released on PS4 late last year. It releases for PC on Steam on July 11. As of now no pricing has been announced but they usually match the PS4 price or go a bit lower for Steam. D3 Publisher follows regional pricing on Steam for India so expect it to be priced well. It is likely that Earth Defense Force: Iron Rain arrives on PC in a few months given it debuted on PS4 earlier this year. Check out the Steam page for Earth Defence Force 5 here.

Earth Defence Force 5 is available on PlayStation 4. It releases on PC on July 11.