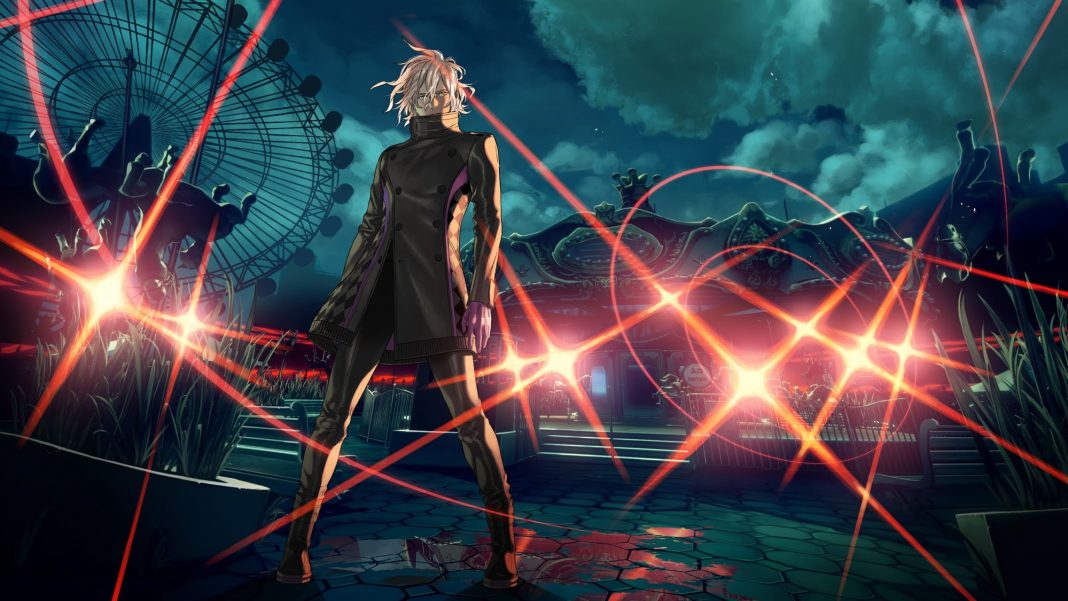 Spike Chunsoft’s AI: The Somnium Files that features Kotaro Uchikoshi (Zero Escape series) and Yusuke Kozaki (Character designer on Fire Emblem and No More Heroes) releases this September. The collector’s edition and day one edition contents for PS4 and Nintendo Switch have been finalised with the final box art for both releases. There are also two new character trailers showcasing the English and Japanese voice acting in the game. Watch the English trailer below:

Watch the Japanese trailer below:

AI: The Somnium Files releases on September 17 in North America and September 19 in Europe (and digitally in India) for PlayStation 4, Nintendo Switch, and PC. The European release is being distributed by Numskull Games.