The Mako Reactor
Home News AI: The Somnium Files and Crystar Will Be Distributed by Numskull Games... 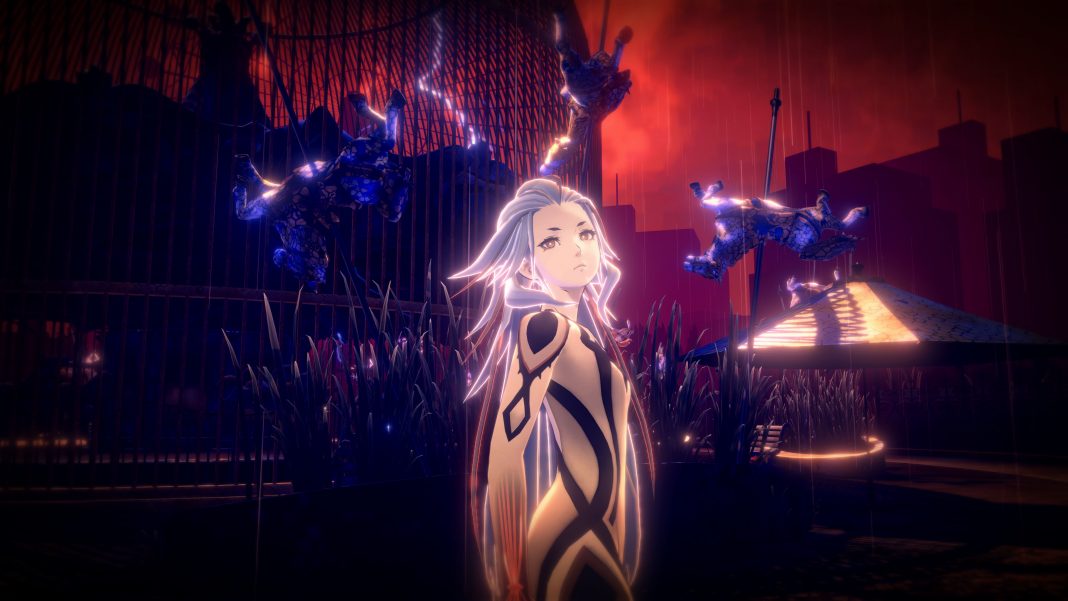 AI: The Somnium Files releases for PlayStation 4, Nintendo Switch physically and digitally on September 20 while Crystar launches physically and digitally on August 30. Spike Chunsoft will be handling the retail release in North America while Numskull Games handles it in Europe and Australia. Both games will also be on PC via Steam and that is a digital only release from Spike Chunsoft. Numskull Designs doesn’t have an Indian distributor yet so don’t expect a local release.