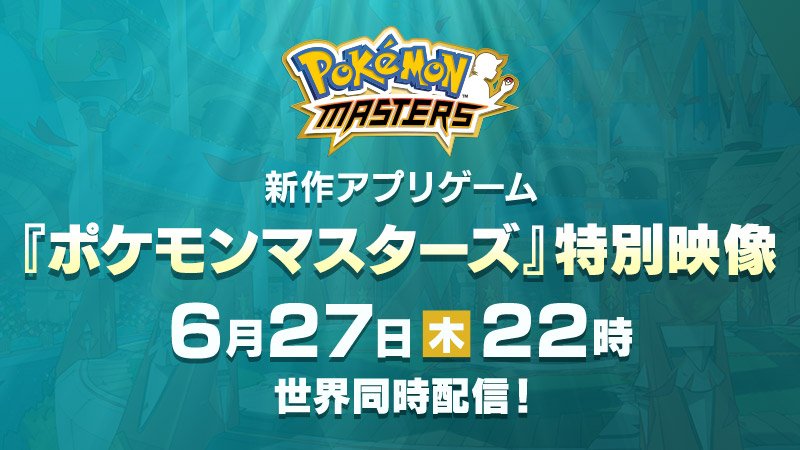 The Pokemon Company announced the date and time for a presentation akin to Pokemon Directs of the past, for their upcoming Pokemon Android and iOS game, Pokemon Masters. This could see the firm reveal a concrete Pokemon Masters release date. Developed in partnership with Dena, it’s set to bring previous Pokemon Trainers across the franchise’s history to “experience a new type of Pokemon battling on the go.”

When it was announced a month ago, it was stated that Pokemon Masters would release before the end of 2019 on Android and iOS. Considering we’re halfway through the year, now is as good a time as any for extended gameplay and a release date.

The Pokemon Masters Direct presentation is on June 27, 2019 at 6:30pm IST. It will last eight minutes. You can check it out right here.