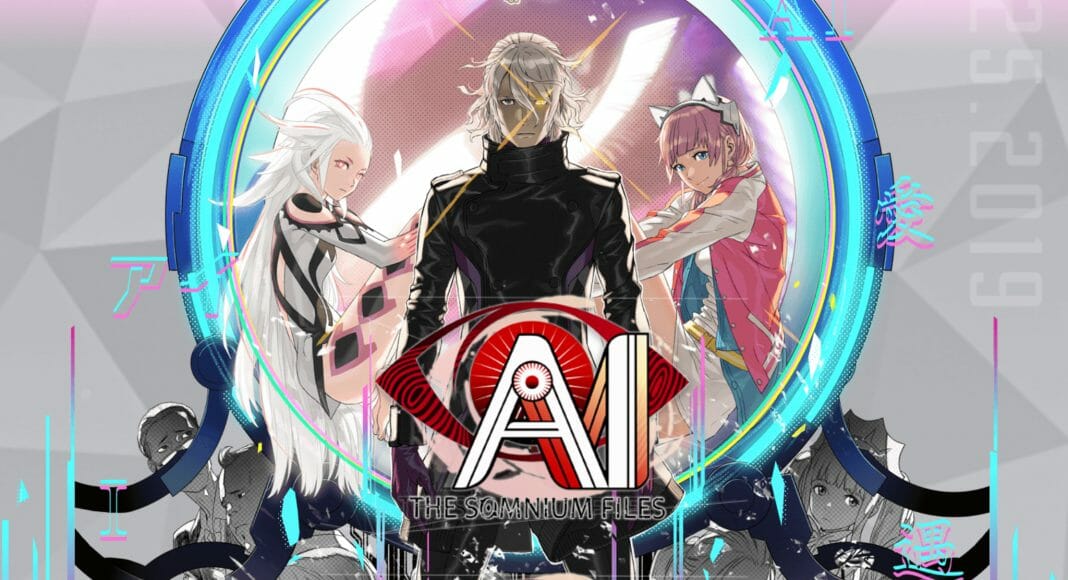 AI: The Somnium Files comes from Spike Chunsoft who are responsible for the Danganronpa and Zero Escape franchises with Kotaro Uchikoshi who is the Series Director for the Zero Escape franchise. Yusuke Kozaki of Fire Emblem and No More Heroes fame is doing the character designs.

The detective adventure game was announced for PS4, Nintendo Switch, and PC platforms a while ago with a July 25th release date. It has been delayed today to September 17th.

The delay affects both the North American and Japanese release dates. While the European (and in turn Indian) date hasn’t been affected, it will likely be announced soon. The delay is to ensure the best possible product for fans.

Since Spike Chunsoft doesn’t have a local distributor for its games, you will likely have to import if you want a physical copy on PS4 or Switch or buy digitally. e-xpress Interactive has worked with Koch Media in the past on various titles and since Koch Media handles Spike Chunsoft distribution in European regions, there is a possibility it can show up here but you will need to ask Games The Shop or e-xpress Interactive about these games.

If you’re on Steam, Spike Chunsoft usually follows Valve’s regional pricing. Expect the digital price on PS4 to be Rs. 3499 while the Switch version will be $59.99 or regional equivalent depending on the eShop you use. Check out the official website here.