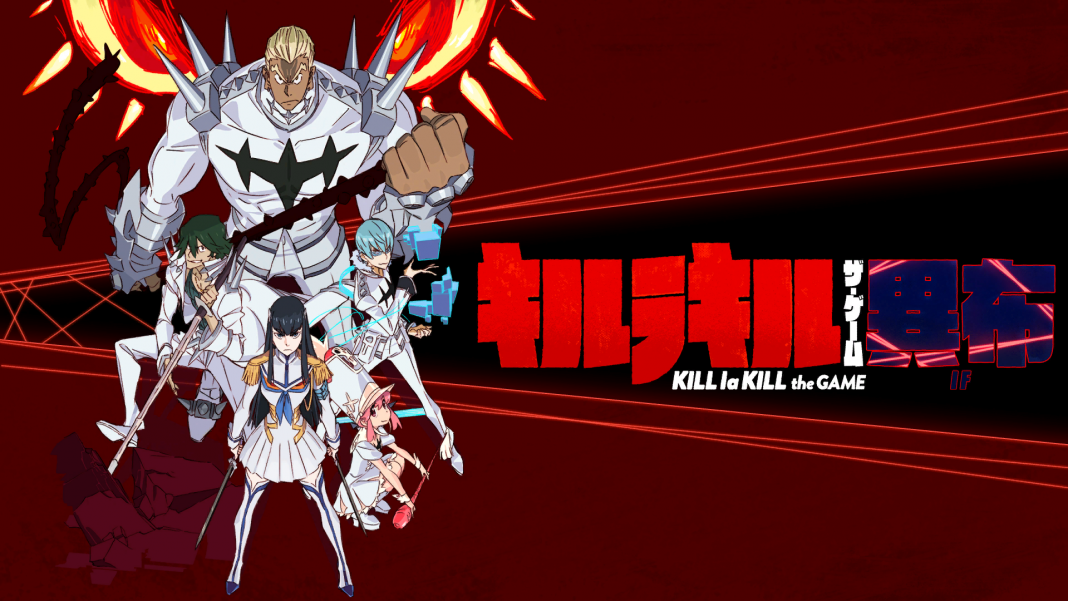 PQube Games and Arc System Works released the PS4 demo for Kill la Kill The Game: IF earlier this morning on PSN in Europe, Asia, and Japan. The North American demo is exclusive to digital pre-orders as of this writing for PS4. A Switch demo for North America will arrive on launch but the good news is PQube Games just confirmed details of a Nintendo Switch demo for Europe arriving before launch. They also released an English gameplay control video. Watch it below:

While the PS4 demo is available now on PSN, a Nintendo Switch demo will be released on July 22 on the eShop in Europe. There are no details for other eShop regions right now.

Kill la Kill The Game: IF releases on September 26 for PlayStation 4, Nintendo Switch, and PC.