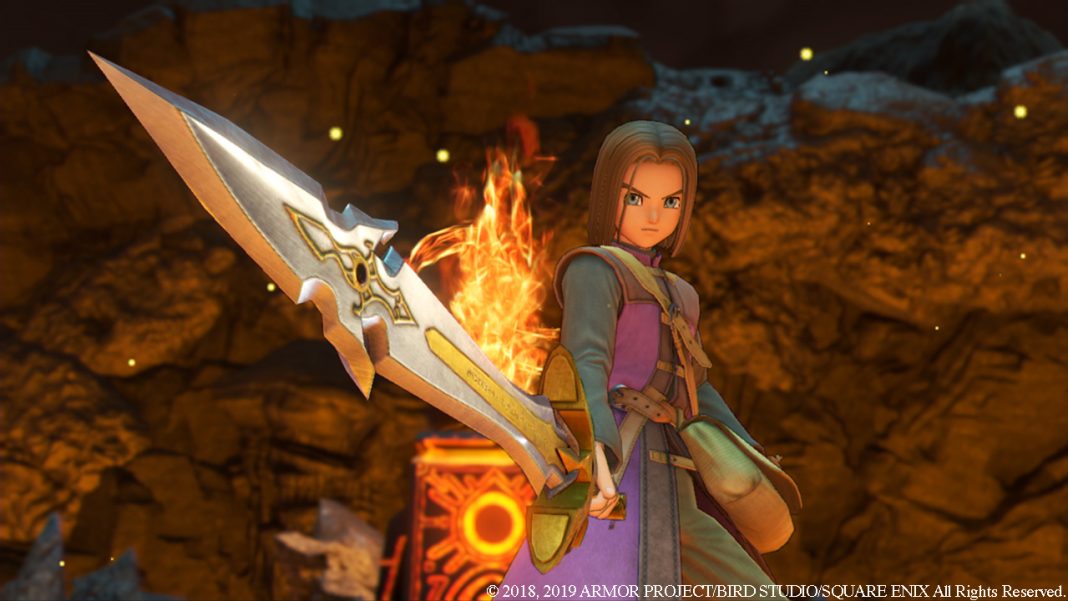 At E3 2019, Nintendo announced the release date for Dragon Quest XI S that is being branded as the definitive edition of one of 2018’s better games. Dragon Quest XI released on PS4 and Nintendo 3DS in Japan before releasing a year later in the West on PS4 and PC. The Nintendo Switch release has been confirmed for September 27th. Watch the E3 2019 trailer below:

Dragon Quest XI S: Echoes of an Elusive Age – Definitive Edition releases on September 27th for Nintendo Switch. It is being distributed and published by Nintendo so will not be available here officially. It costs $59.99 digitally (Approximately Rs. 4200) and physically and will use the original Japanese cover art for box art even in English.