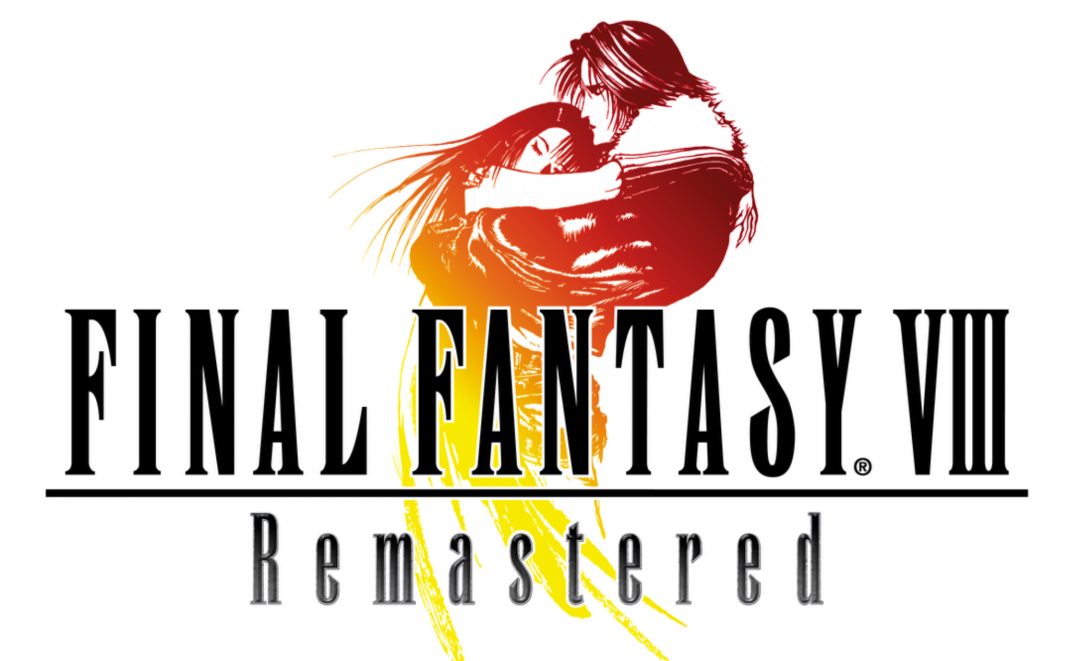 At the moment there’s no confirmation if this will be available in all regions. Though safe to say, if the UK is getting it, so would Europe and hopefully, India too as the country gets European stock of Square Enix games.