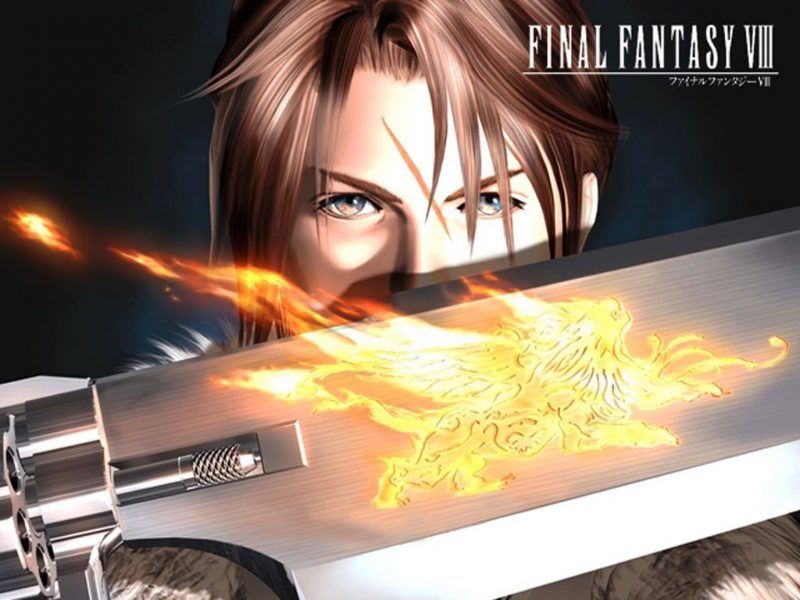 While New_WabiSabi was scarce on details, replies to others on Twitter suggest that we’d see the Final Fantasy VIII remaster during Square Enix conference.

This isn’t the only leak though. The account also tweeted about the Secret of Mana collection hitting the Nintendo Switch in the West, Dragon Ball Z: Kakarot, and apparently, even Battletoads making an appearance as a 2D couch co-op experience.

Like most leaks this time of the year, we’d advise taking the news with a tonne of salt. Though with 2019 being the 20-year anniversary of the Final Fantasy VIII Japan release, now is as good a time as any to bring it back.