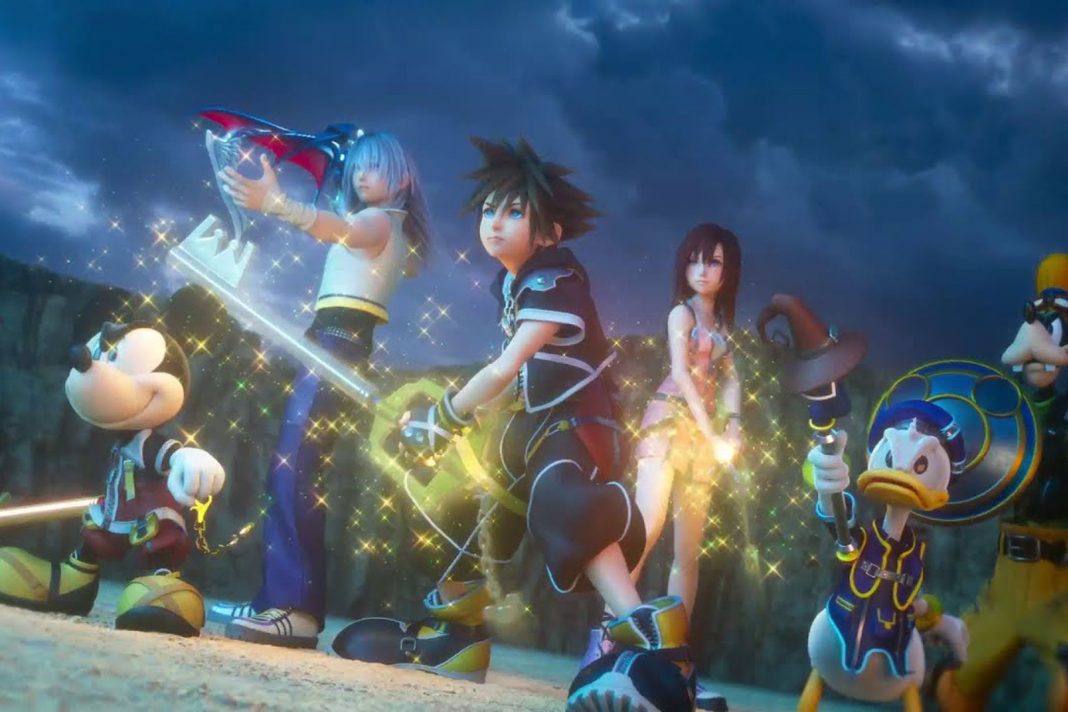 Furthermore, there’s a meeting between Young Master Xehanort and the Master of Masters. The Oathkeeper keyblade and the keyblade’s form was in it as well.

It’ll be interesting to see how Square Enix pushes Kingdom Hearts III’s Remind DLC. Reason being, the firm doesn’t have any big AAA games lined up for the rest of the year.

“At E3, we plan to unveil the details of our major new HD games for FY2020/3, but due to the progress of our development efforts and out of consideration of competitor release schedules, our major launches will take place after midyear of FY2020/3,” the company said during its latest earnings call.

“As such, the FY2020/3 earnings contribution will be limited. We had initially anticipated to grow up and to the right between FY2019/3 and FY2020/3, but we now look to trend flat given that we will be ‘rewinding’ one year in our earnings trajectory.”