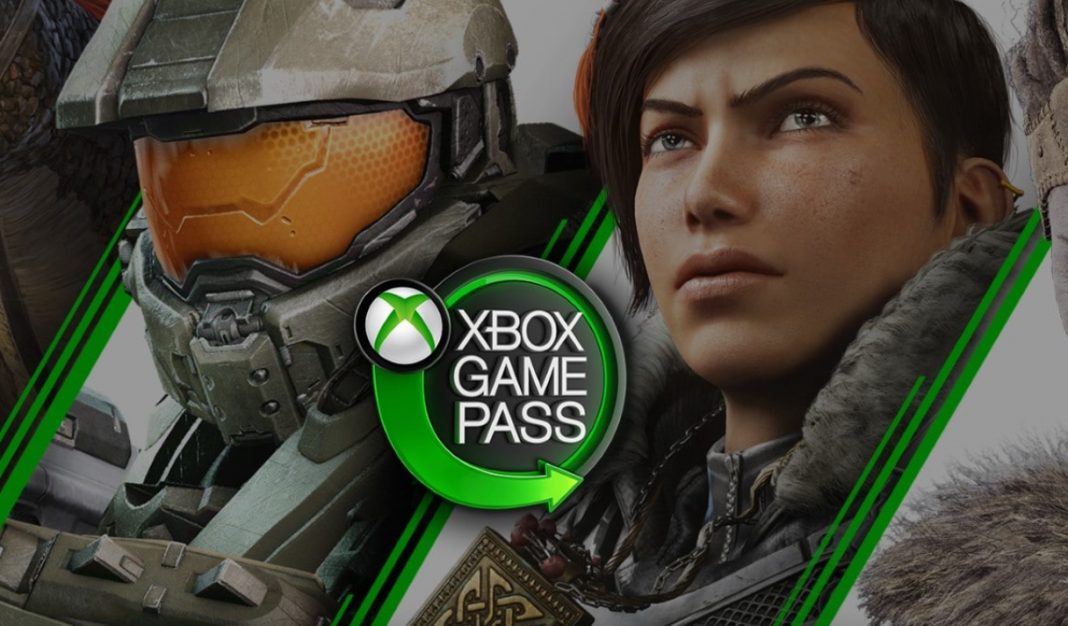 With Microsoft’s E3 briefing just hours away, the Xbox Game Pass PC Games lineup has been revealed with the service now available in most regions. This includes India thankfully and I say that because India misses out on many games on Xbox One so it is good to see them launch a new service with India in the initial roll out.

Xbox Game Pass PC Japanese Games Included:
The service will have over 100 games when it is fully revealed later tonight and these include Halo: The Master Chief Collection when it arrives on PC and Gears 5. The list of Japanese games available right now includes the following:

Xbox Game Pass PC Price:
The pricing available right now is Rs. 50 for the first month which is great. After that, the pricing goes up to Rs. 329 per month. There is no way to buy a full year subscription right now. You can subscribe for Rs. 50 for the first month here. Every Xbox Game Pass PC game available in India will be on the Microsoft Store here once it populates.