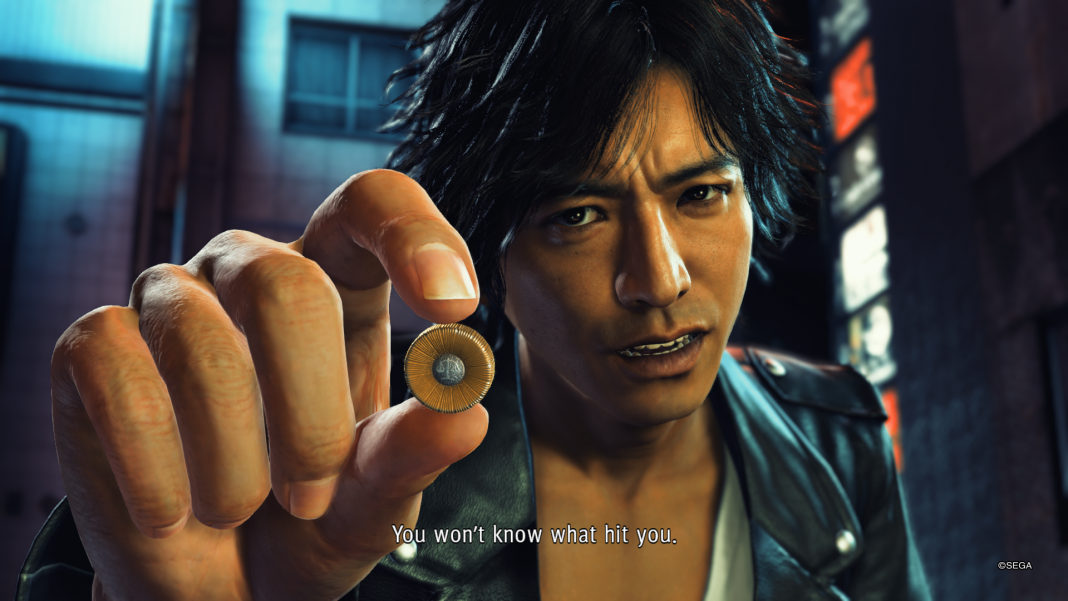 The PS4 has pretty much dominated this generation of gaming. From capitalising on Microsoft’s missteps aplenty to steady price cuts, in some regions it appears that Sony is essentially competing with itself. No surprise when you consider how strong the PS4’s library of games is at this point. There’s something for everyone. Here are our top picks for the best PS4 games of 2019.

Arriving in English (and French) over two years after it debuted in Japan, the wait for Trails of Cold Steel III has been well worth it. The enhancements to visuals, combat, and the superb voice acting, and the great pacing make this one of the best JRPGs in a long time. In fact, it’s the best JRPG of 2019. Nothing comes close.

4. The House in Fata Morgana

The advantage of the PS4 being as popular as it is, is the steady stream of relatively obscure titles making their way to the platform. One such game is The House in Fata Morgana. It’s a visual novel with twists and turns that would give genre greats like Steins; Gate an inferiority complex. While available on the PS Vita too, the PS4 version sports some welcome improvements over its handheld variant like a rewind feature. This makes it not only the best version of Novectacle’s must play game, but it is one of the best stories you will experience in gaming.

The drama surrounding Hideo Kojima’s exit from Konami was more entertaining than Metal Gear Solid 5: The Phantom Pain, which proved to be a lacklustre end to one of gaming’s greatest franchises. Death Stranding plays like a direct response to The Phantom Pain, telling a gripping tale backed up by likeable cameos and a number of novel gameplay systems that make Kojima’s pre-release claims of Death Stranding being the first in what he dubs as the ‘strand genre’ almost true. Finally, a weapon to surpass Metal Gear.

At the beginning of the year if you told me I’d be spending close to a 70 hours playing Monster Hunter World: Iceborne I’d laugh you out of a room. Fast forward to the end of the year and I can’t believe it myself. The new snowy setting of Hoarfrost Reach and challenging gargantuan wyverns to slay combined with the simple yet addictive gameplay loop make Capcom’s expansion entertaining through and through. Thanks to additions like the Guiding Lands which ramps up the endgame significantly and fantastic quality of life improvements such as the clutch claw, there’s no reason not to give Monster Hunter World: Iceborne a shot. Unless of course, you’re waiting for it on PC.

This generation has been replete with game executives telling us we don’t want to play focussed story-driven games, that single-player games are dead. Fine. If the collective hivemind of bean counters and suits are correct then Judgment serves as a greatest hits send-off with a sublime story, near perfect pacing, ridiculously polished gameplay mechanics, and some of the most memorable characters we’ve had the pleasure of spending time with. Ever. If you own a PS4 you owe it to yourself to play Judgment.

Hopefully it won’t be too much trouble getting these games to work on the PS5 that’s due in 2020. Sony has confirmed backwards compatibility but hasn’t explained how it would work just yet.