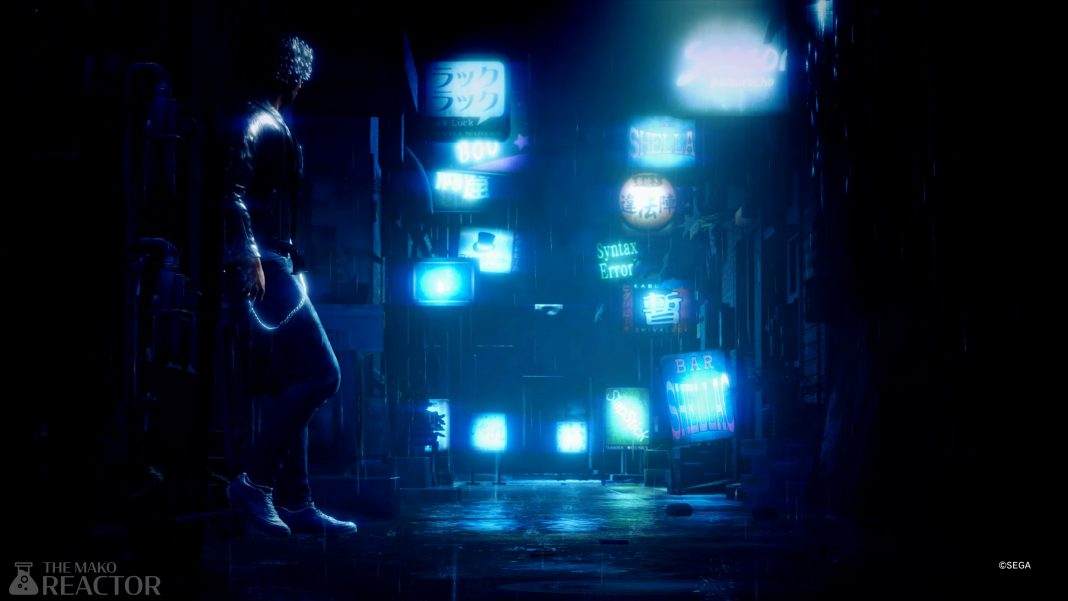 The patch notes posted on the game pages here and here are combined below:

Judgment Digital Standard Edition is priced at $39.99 on Steam.

Lost Judgment Digital Standard Edition is priced at $59.99 and it includes the School Stories Expansion Pack. The Kaito Files PC price is $29.99.