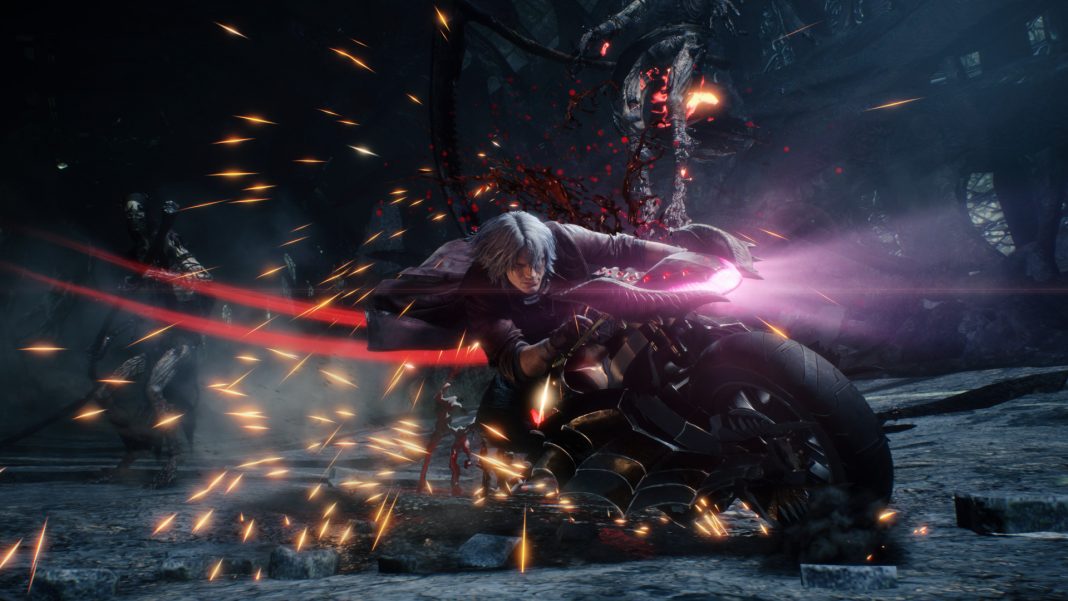 Microsoft may not have been the best-selling console manufacturer this generation but the company has been leading in other aspects such as backwards compatibility, cross-platform play and making games cheaper with Xbox Game Pass. It makes us wonder if any of these would have come to pass if the company had better first-party exclusives compared to Sony and Nintendo. While the Xbox Series X and Project xCloud reveals have left us with more questions than answers, the current state of Xbox is a far cry from the Xbox 360 heydays. This doesn’t mean there aren’t any decent games worth playing. Here are the five best Japanese games on the Xbox One.

It may have had a lacklustre launch with barebones online features but Team Ninja has taken Dead or Alive 6 from strength to strength adding new characters and content at a steady clip. Furthermore, HDR for Dead or Alive 6 is exclusive to the Xbox One X version of the game, which makes it look a whole lot better than the PS4 or PC versions provided you have the right TV. If you haven’t checked it out already now is good a time as any to jump in.

Outside of a handful of Final Fantasy remasters, there’s been little in the way of great Xbox One Japanese games. This makes Romancing SaGa 3 a rarity of sorts. The original release of this game never made it outside of Japan and this version is a remake with higher resolution visuals and gameplay additions. Granted its the sixth entry in the SaGa series, but it’s a great entry point for newcomers and JRPG veterans alike.

Flexible controls, an exhilarating sense of speed and some straight up crazy missions pitting you up against gigantic propeller-powered flying fortresses that spit out drones makes Ace Combat 7 sheer joy. Hopefully we won’t have to wait too long before the next entry.

While Resident Evil 2 delivers horror in spades, one part of it that isn’t fraught with horror is how it runs on the Xbox One family of consoles. The game looks great on all of them with Capcom able coax decent performance out of the base Xbox One and Xbox One S versions too. It’s heartening to see a solid experience across the board ensuring everyone can enjoy this retelling of one of the best games ever.

Capcom’s track record this year has been superlative, delivering great experiences across most platforms. The Xbox One X version of Devil May Cry 5 in particular is a treat with high octane action at a near 60fps presentation at 4K. Microsoft’s first-party output may be stunted but Devil May Cry 5’s excellence makes up for it.

Although the Xbox One has it better than it did during its early days, it’ll be interesting to see how Microsoft bolsters its line up of must have Japanese titles for the Xbox Series X.