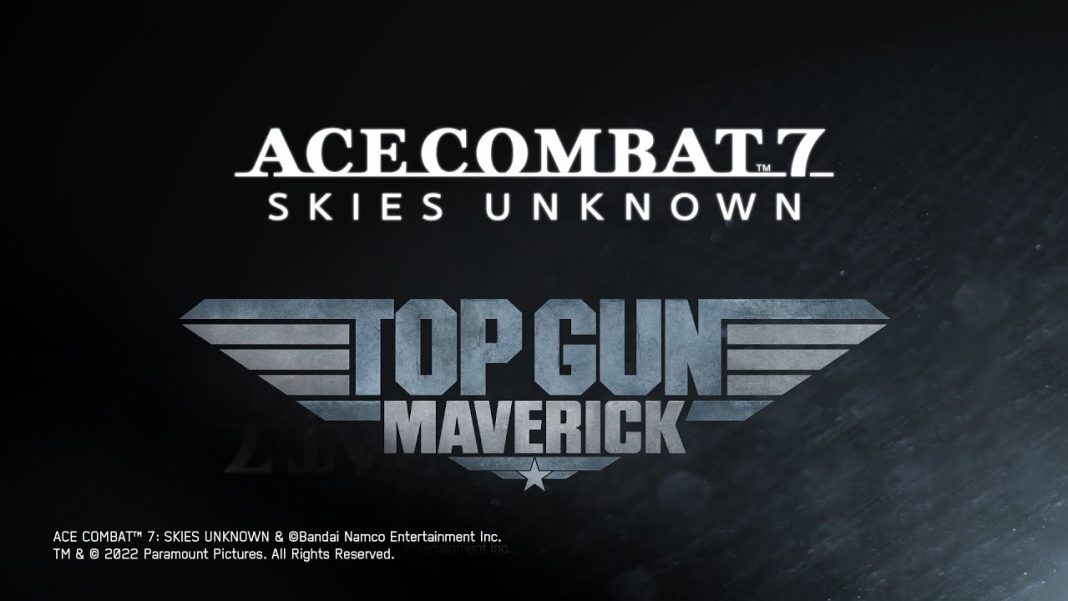 As of now, the Top Gun: Maverick DLC price has not been announced. We will know soon when the update goes live next week to coincide with the DLC releasing across the world.