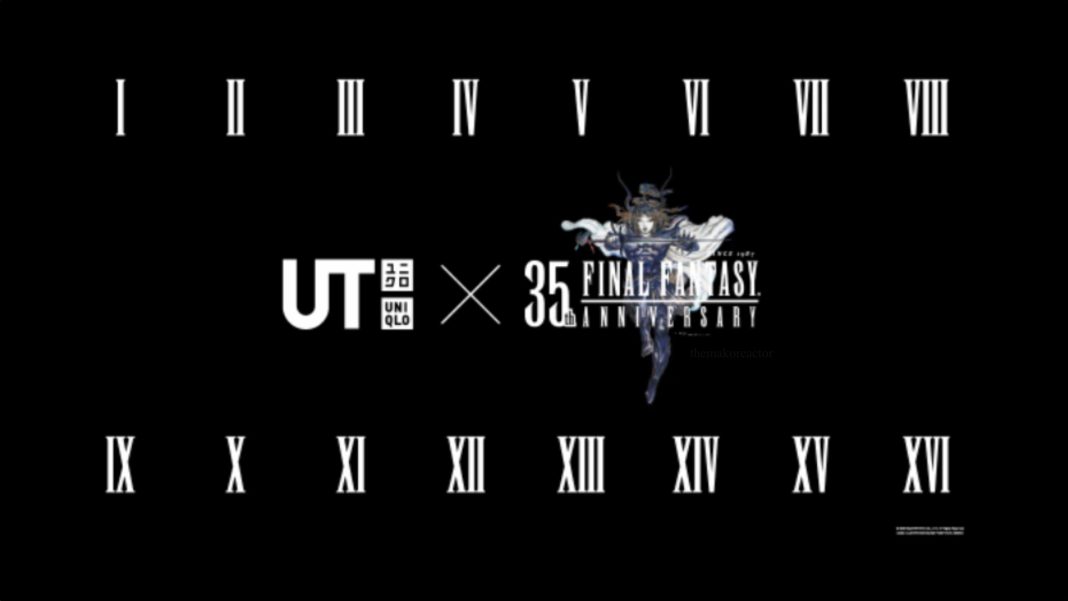 The Final Fantasy 35th Anniversary collaboration with fashion brand Uniqlo was announced last month for Japan, North America, and more. There was no news at the time for India, but the 16 t-shirts have gone up for pre-order on the official Uniqlo India website. The Uniqlo Final Fantasy 35th anniversary t-shirts India price is Rs. 1,290 each. The price abroad is $18 each. These include unique t-shirts for each mainline game including one for the upcoming Final Fantasy XVI. Watch the collaboration trailer below:

You can buy them here on the official Uniqlo India site. They are selling out quickly.

The big box of all 16 t-shirts like in other regions was not listed on the website when I checked today.

It is going to be interesting to see if the 35th anniversary t-shirts are restocked, because they have been selling out very quickly globally and some sizes are already sold out in India.