The Mako Reactor
Home Features Game of the Year 2019: The Top 10 Best Games 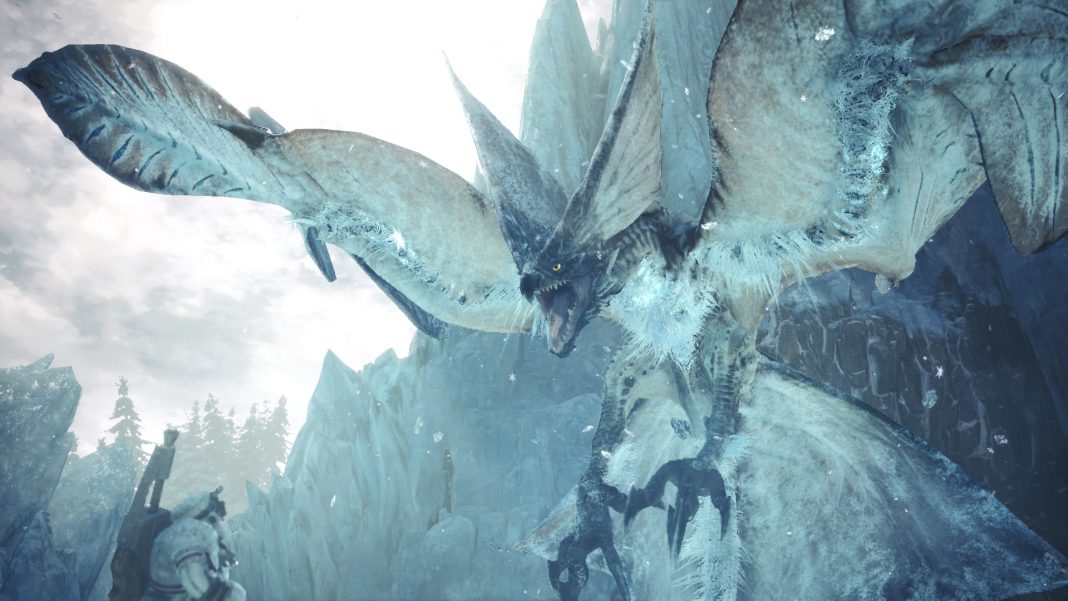 While some may argue that 2019 was a weak year for games, however it was anything but. In fact this was the year we saw a host of developers at the zenith of their craft. From Sega’s talented RGG Studio delivering a resounding one-two-three punch with Judgment along with remasters of Yakuza 3 and 4 to Capcom’s in-house teams redefining what a remake could be with Resident Evil 2 as well as breathing new life into the Devil May Cry series, there was a lot to celebrate this year. Here are our picks for the best games of 2019 on PS4, Xbox One, Nintendo Switch, and PC.

We really love Code Vein and the PC version in particular is an absolute treat. Throw in a near relentless update cadence of new content and fixes coupled with an intricate set of systems wrapped in a cel shaded veneer and you have one of the finest expressions of the soulslike formula in recent memory. 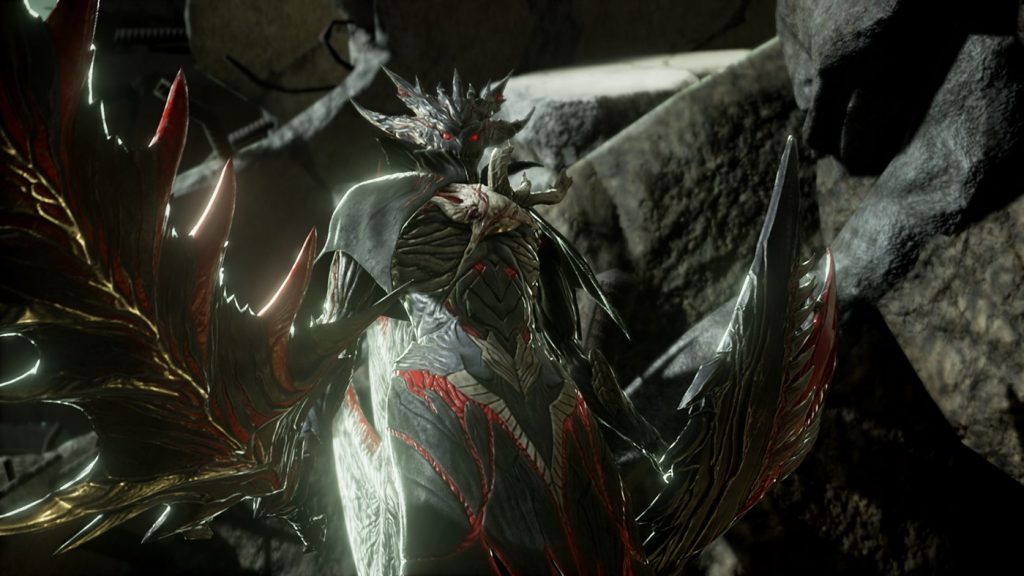 Flexible controls, an exhilarating sense of speed and some straight up crazy missions pitting you up against gigantic propeller-powered flying fortresses that spit out drones makes Ace Combat 7 sheer joy. Hopefully we won’t have to wait too long before the next entry. 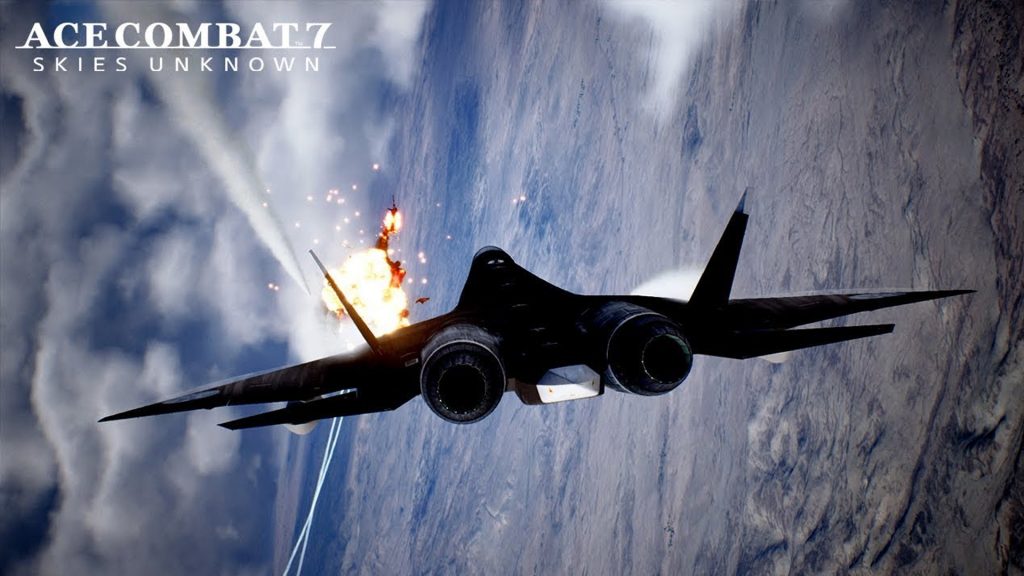 Dragon Quest Builders 2 is what happens when Square Enix applies tropes and sensibilities of the long-running Dragon Quest role-playing game series to Minecraft. While the first game may have been a solid effort, the company’s second attempt is a resounding triumph. And if you missed out on it at launch, the PC version is worth trying. 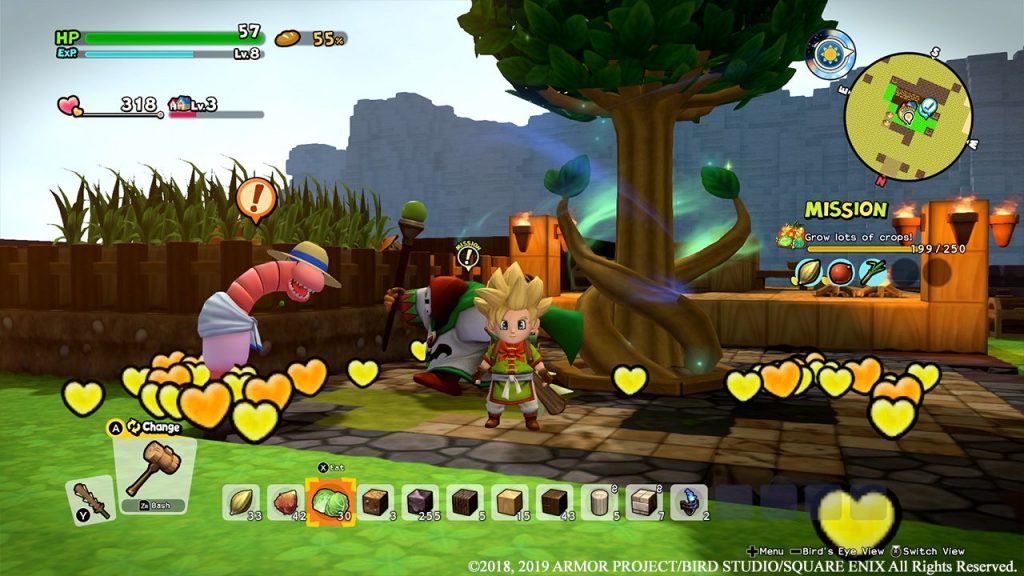 7. The Legend of Heroes: Trails of Cold Steel III

Arriving in English (and French) over two years after it debuted in Japan, the wait for Trails of Cold Steel III has been well worth it. The enhancements to visuals and combat compared to prior entries, the superb voice acting, and the great pacing make this one of the best JRPGs in a long time. In fact, it’s the best JRPG of 2019. Nothing comes close. 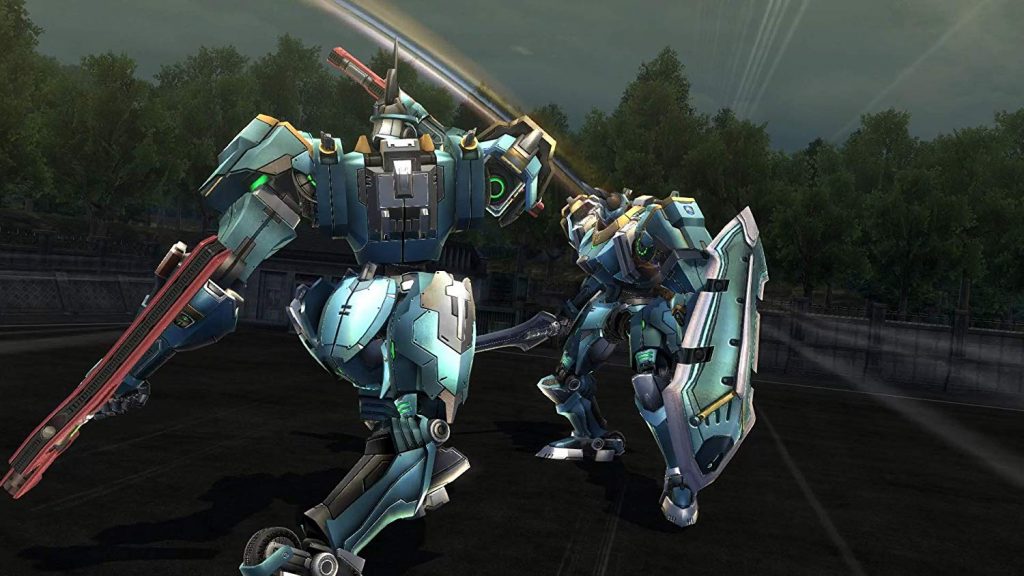 Capcom’s treatment of the Resident Evil series has been fantastic of late and Resident Evil 2 Remake is a prime example of this. With Capcom adding easter eggs relating to the upcoming Resident Evil 3 Remake, it’s obvious that the firm is intent on building up something the franchise lacked — cohesion. Not only does it look great on all platforms but there are meaningful additions in terms of gameplay and plot that make masterful retelling of one of the best games ever. 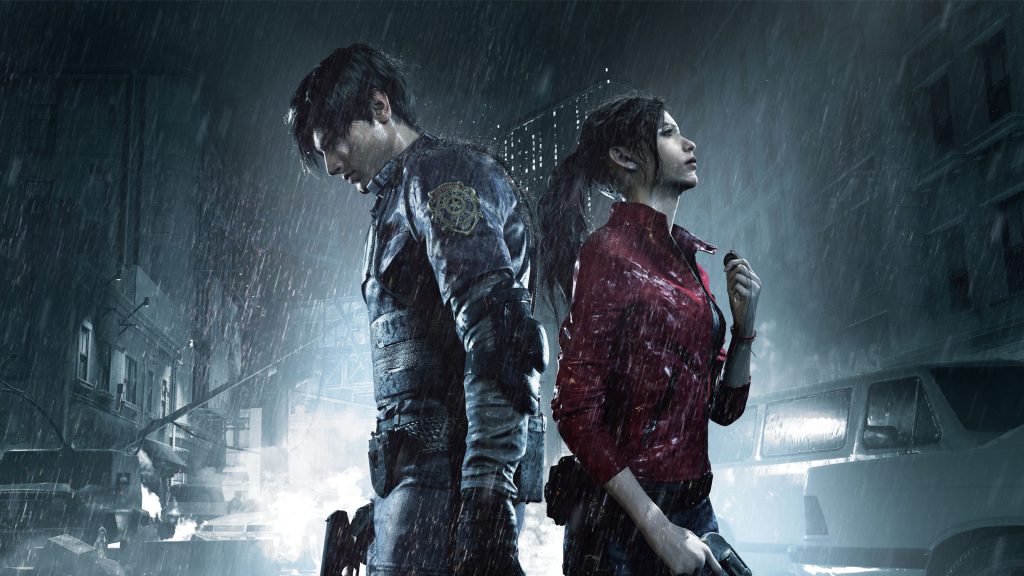 High octane action? Check. Relentless, jaw-dropping at every turn? Check. Killer soundtrack? Check. Jackpot as cocky immortal demon hunters would say. After sitting out most of this generation, Devil May Cry returns with a bang. Hopefully we don’t have to wait for the better half of a decade for the next entry in the series. 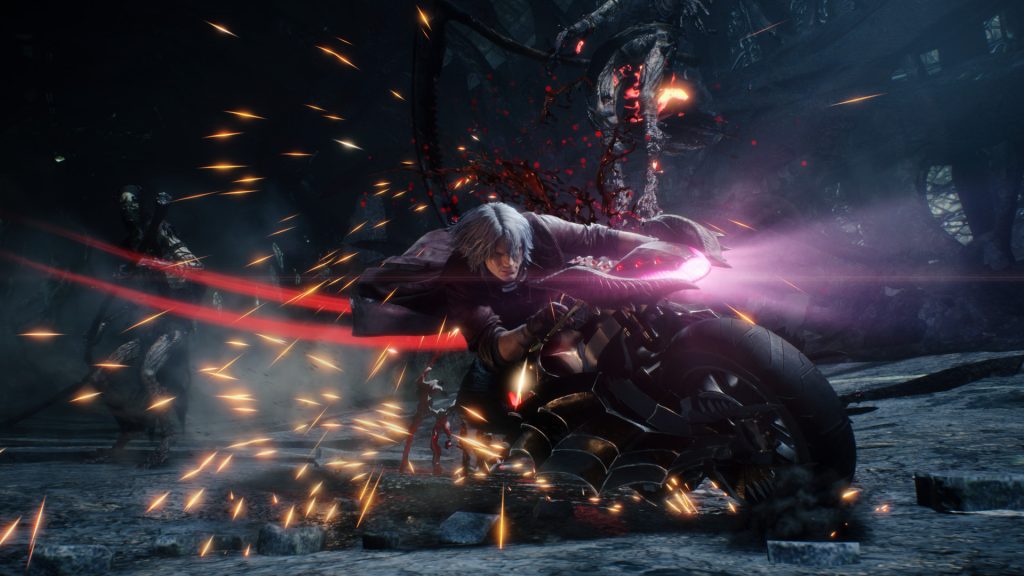 The drama surrounding Hideo Kojima’s exit from Konami was more entertaining than Metal Gear Solid 5: The Phantom Pain, which proved to be a lacklustre end to one of gaming’s greatest franchises. Death Stranding plays like a direct response to The Phantom Pain, telling a gripping tale backed up by likeable cameos and a number of novel gameplay systems that make Kojima’s pre-release claims of Death Stranding being the first in what he dubs as the ‘strand genre’ almost true. Finally, we have a weapon to surpass Metal Gear. 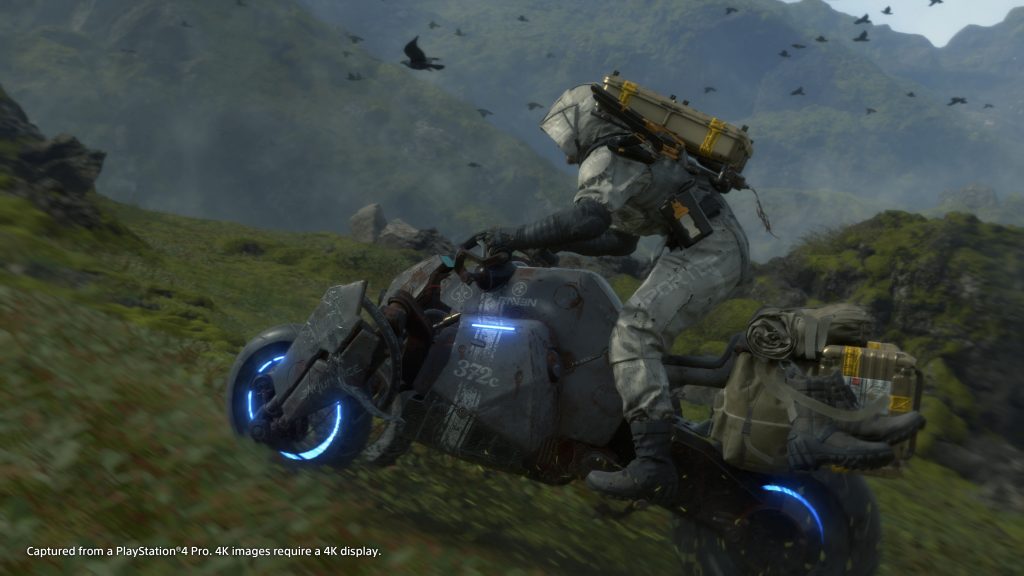 Fire Emblem: Three Houses is something many were skeptical about when it was originally shown off. Thankfully, the end result is a game that takes the best of Trails of Cold Steel, Persona, and Fire Emblem and delivers a compelling strategy RPG that offers branching paths, great map design, and superlative music. While it is a bit rough on the technical side, the well-written characters, superb plot, and sheer amount of quality content offered make Fire Emblem: Three Houses one of the best games ever on Nintendo Switch and the best game this year for Nintendo’s hybrid system. 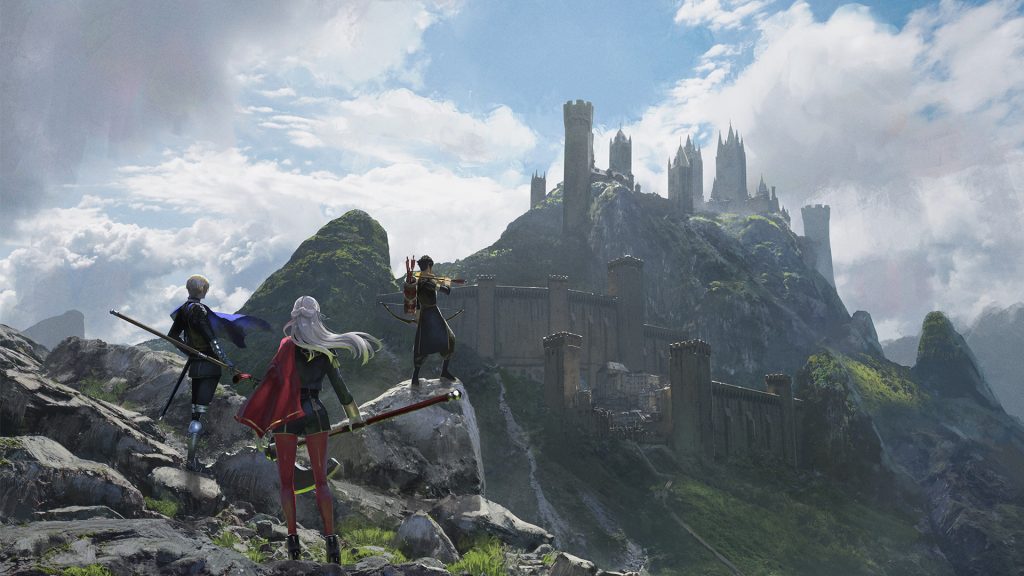 This generation has been replete with game executives telling us we don’t want to play focussed story-driven games, that single-player games are dead. Fine. If the collective hivemind of bean counters and suits are correct then Judgment serves as a greatest hits send-off with a sublime story, near perfect pacing, ridiculously polished gameplay mechanics, and some of the most memorable characters we’ve had the pleasure of spending time with. Ever. If you own a PS4 you owe it to yourself to play Judgment. 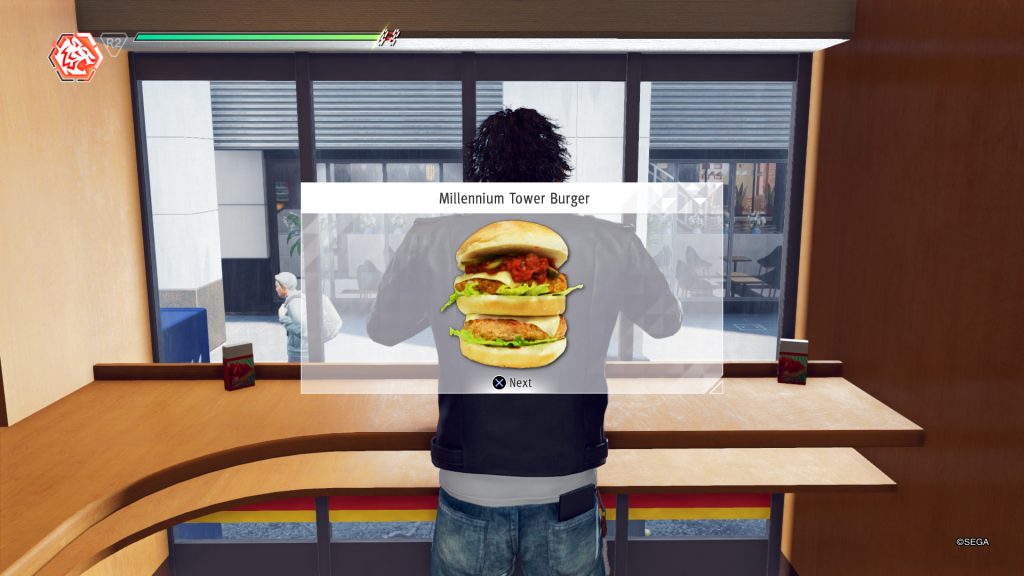 At the beginning of the year if you told me I’d be spending close to a 70 hours playing Monster Hunter World: Iceborne I’d laugh you out of a room. Fast forward to the end of the year and I can’t believe it myself. The new snowy setting of Hoarfrost Reach and challenging gargantuan wyverns to slay combined with the simple yet addictive gameplay loop make Capcom’s expansion entertaining through and through. Thanks to additions like the Guiding Lands which ramps up the endgame significantly and fantastic quality of life improvements such as the clutch claw, there’s no reason not to give Monster Hunter World: Iceborne a shot. Unless of course, you’re waiting for it on PC. 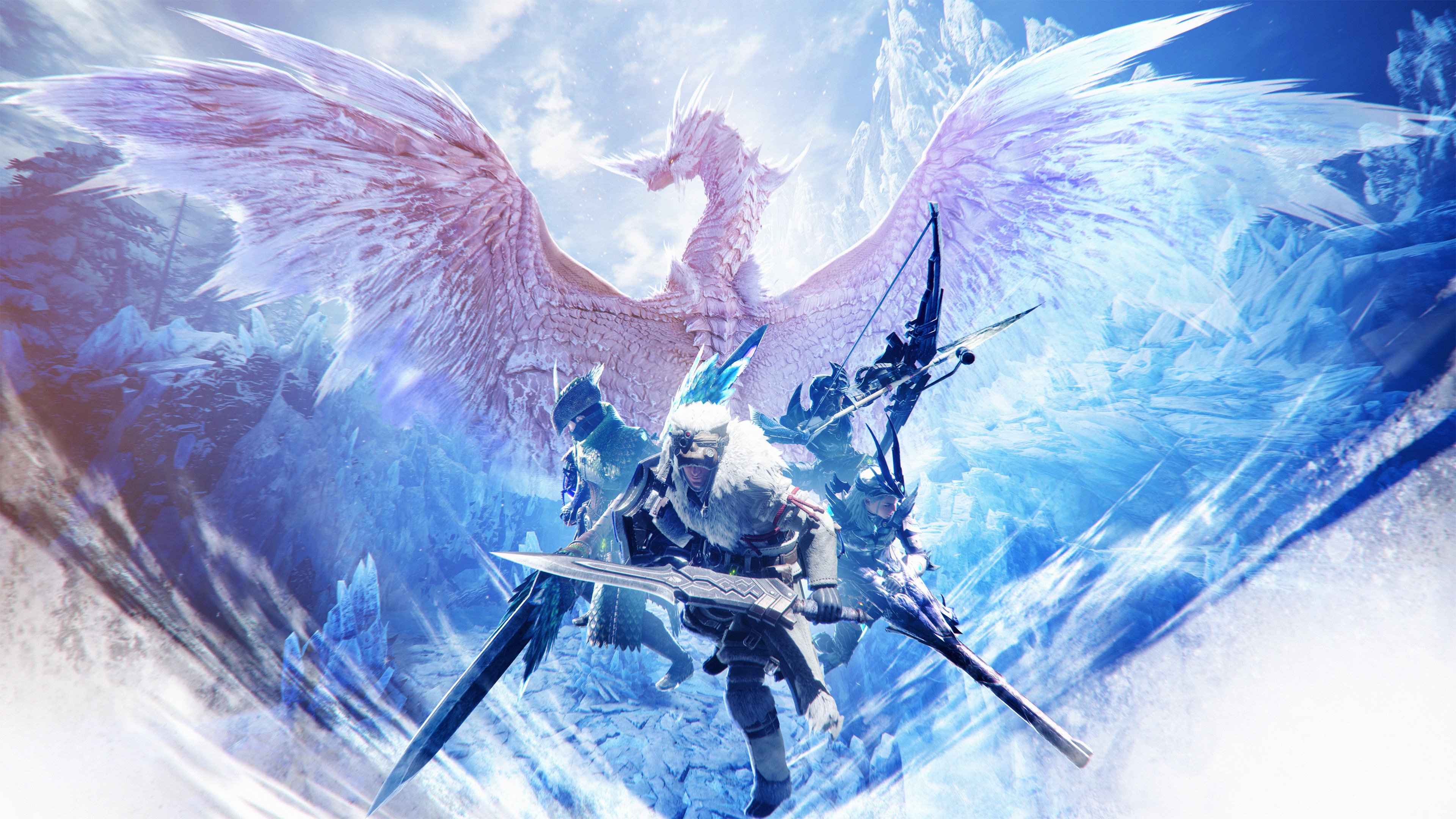 It’s unlikely that 2020 will be as good as this year in terms of quality despite a front-loaded first half before the PS5 and Xbox Series X launches. So if you’re picking either or both up, the included backwards compatibility with Sony’s and Microsoft’s boxes will be more useful than you think.