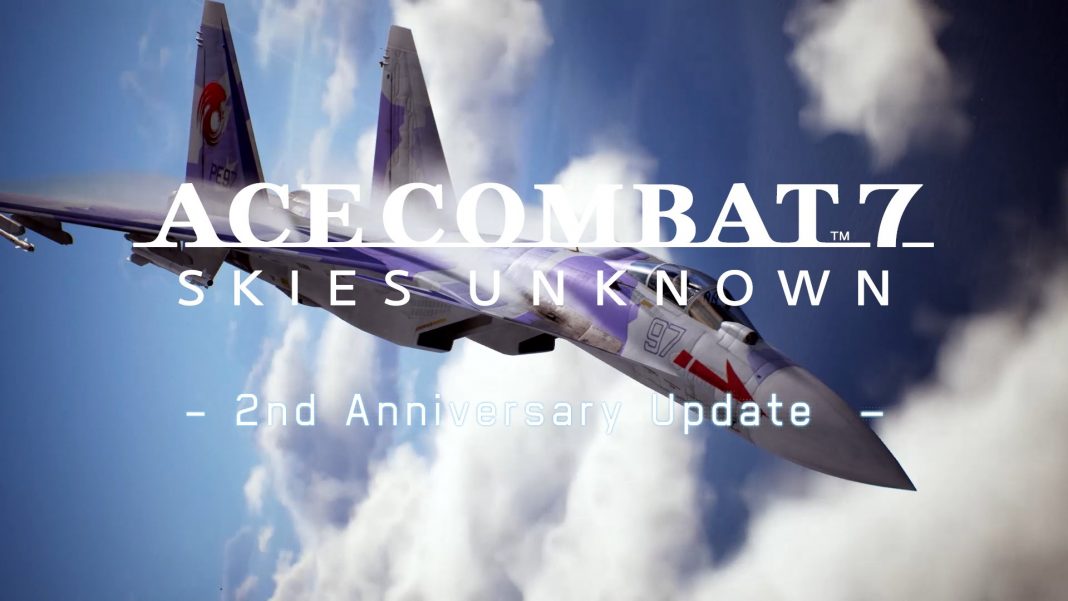 This update will bring in the following free skins and emblems: