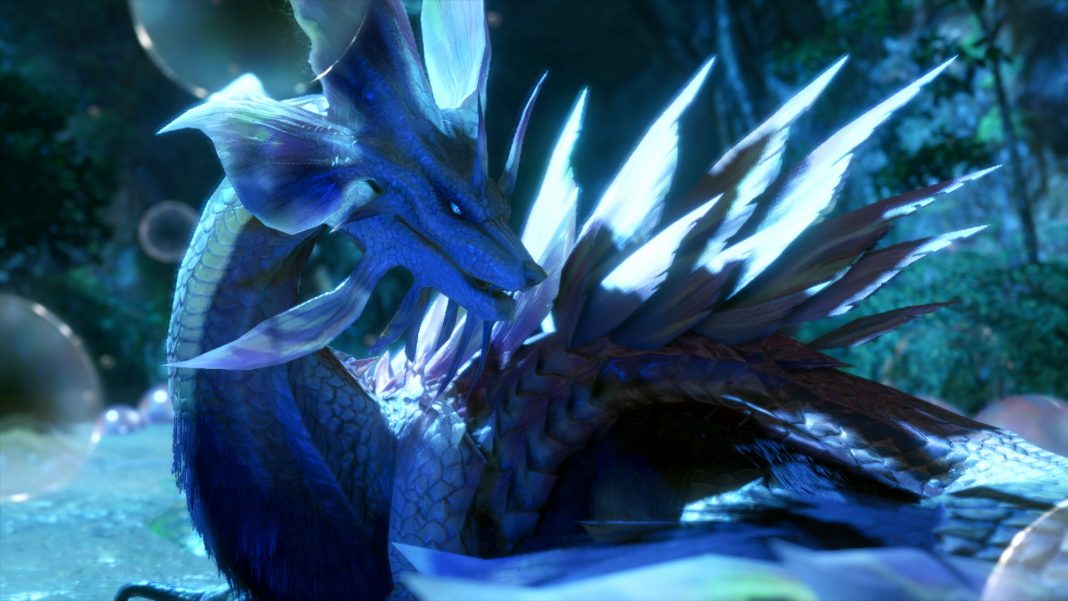 Earlier this month, Capcom released the Monster Hunter Rise demo on the Nintendo eShop in North America, Europe, Japan, and more. This time-limited demo is still available until February 1. Today, Capcom’s official Monster Hunter Rise Japan Twitter account posted a statement addressing the online lag in the demo that some players experienced. Capcom confirmed the issue was related to the number of friends a user had. Capcom also said that this lag will not occur in the final game. This is good because I had to switch to a new account on my Nintendo Switch to play the demo with friends since the lag was really bad otherwise. Ahead of the Monster Hunter Rise release date in March 2021, I recently spoke to Yasunori Ichinose at Capcom about Monster Hunter Rise’s returning monsters and more. Read the full interview here. Check out Capcom’s statement in Japanese below:

According to a detailed report from video game technical analysis channel VG Tech of the demo, the Monster Hunter Rise resolution and frame rate for Nintendo Switch have been confirmed. Check out the details here.