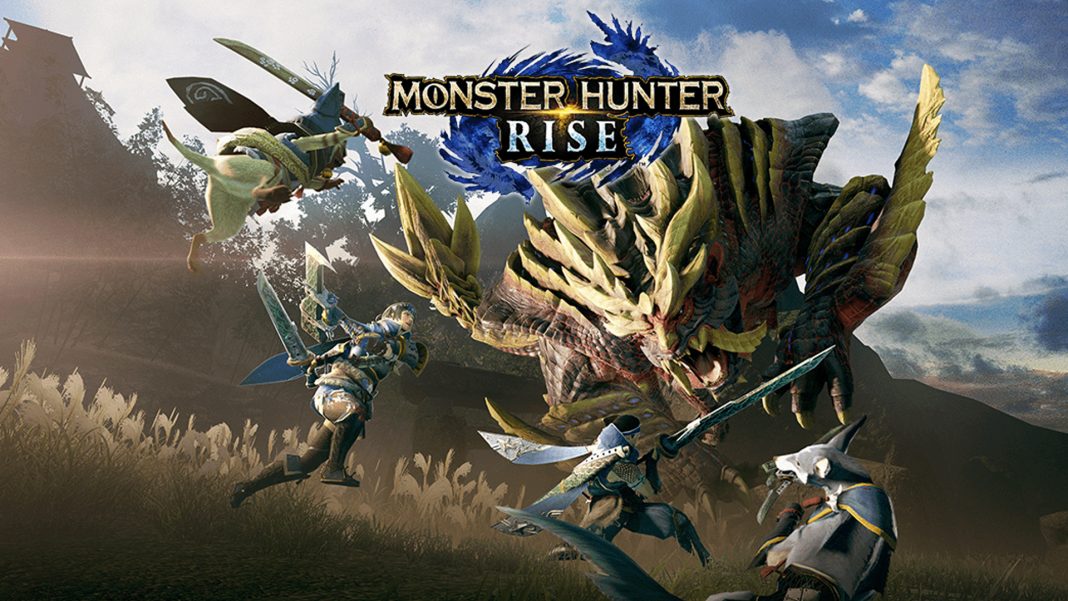 The Monster Hunter Rise demo is available on the eShop in North America here and UK here. The eShop is currently experiencing issues so the download might not start immediately.